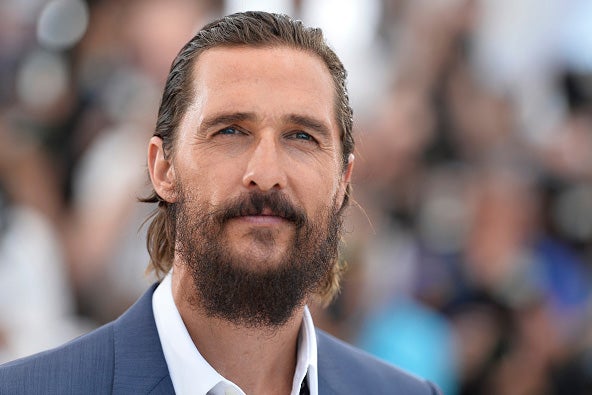 CANNES, FRANCE - MAY 16: Actor Matthew McConaughey attends a photocall for "The Sea Of Trees" during the 68th annual Cannes Film Festival on May 16, 2015 in Cannes, France. (Photo by Pascal Le Segretain/Getty Images)

The Weinstein Company and Dimension Films are rolling out Matthew McConaughey‘s “Gold” on Christmas Day.

TWC-Dimension announced today that the highly anticipated drama GOLD will be released wide on December 25, 2016. GOLD is the epic tale of one man’s pursuit of the American dream, to discover gold. Starring Oscar winner Matthew McConaughey (INTERSTELLAR, DALLAS BUYERS CLUB, THE WOLF OF WALL STREET) as Kenny Wells, a modern day prospector desperate for a lucky break, he teams up with a similarly eager geologist and sets off on an amazing journey to find gold in the uncharted jungle of Indonesia. Getting the gold was hard, but keeping it would be even harder, sparking an adventure through the most powerful boardrooms of Wall Street. The film is inspired by a true story.