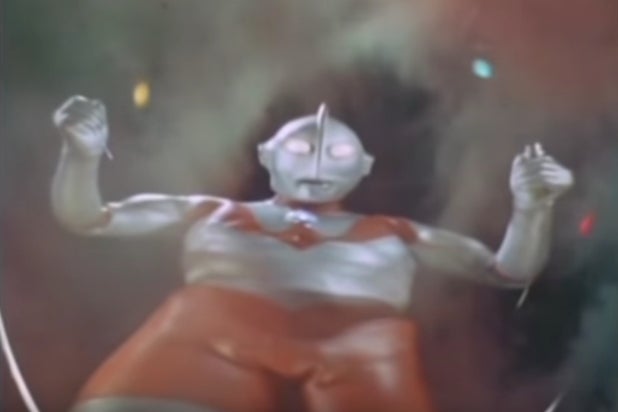 Tsuburaya Productions
In 1966, a silver-suited extraterrestrial came to earth from Nebula M-78 of the 40th Galaxy. Though "Ultraman" has long had a devoted following in Japan and across the world, Netflix will introduce the hero from the stars to younger American audiences on April 1 with the new Netflix Original Anime series "Ultraman." Here are some little-known facts about how the classic Japanese superhero came to be. 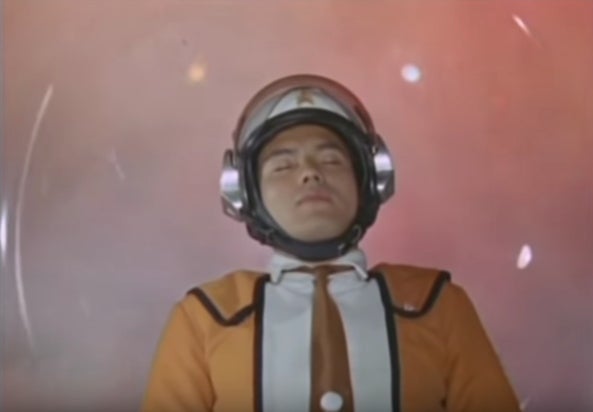 Tsuburaya Productions
1. The Original Series Premiered in 1966   The first episode of"Ultraman" aired in Japan on July 17, 1966. Though the original series only aired for one year, it's had countless sequels and spinoffs. The first episode finds Ultraman crashing down to earth after doing battle in space with an alien monster named Bemler. In the chaos, Ultraman accidentally destroys Shin Hayata's plane. To save the pilot's life, Ultraman merges their life forces into one, giving Hayata the ability to transform into Ultraman and fight monsters at will. 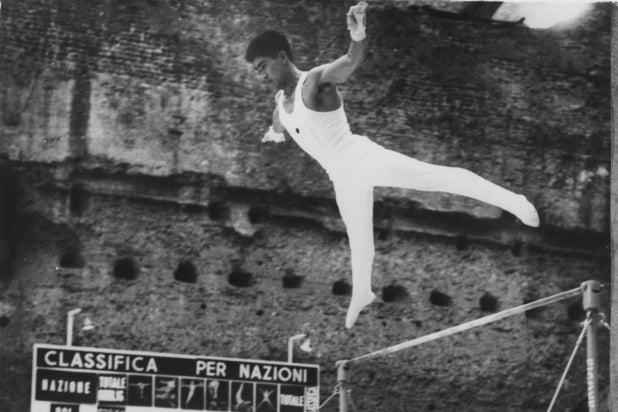 Getty Images
2. How "Ultraman" Got His Name  The word "ultra" became something of a buzzword in Japan in 1964 when gymnast Yukio Endo named a bar maneuver that won him three Olympic gold medals "Ultra C." The English word gained household popularity when an announcer named Bunya Suzuki shouted "ULTRA!" every time Endo got a high score, according to August Ragone's book "Eiji Tsuburaya: Master of Monsters." 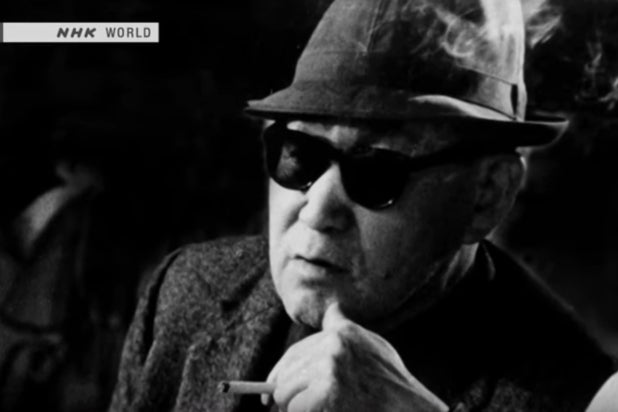 NHK World News Japan
3. The Man Who Started It All: Eiji Tsuburaya  Ultraman's creator, Tsuburaya, is something of a legend in Japanese film and television. Known for his impact on the  Japanese film genre "tokusatsu," or special effects, Tsuburaya was had a simple yet effective approach to making monsters, writes Ragone. He was a pioneer of "suitmation," a simple form of animation that uses regular-sized men in rubber monster suits, surrounding them by miniature-sized buildings to make them look giant. 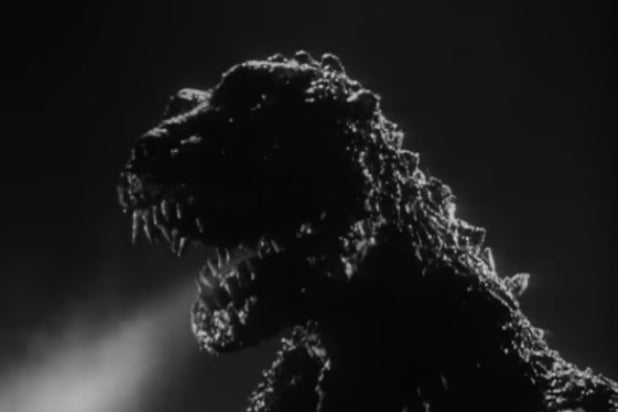 Toho Studios
4. "Ultraman" Shares a Creator with Godzilla  Tsuburaya also had a hand in creating another famous sci-fi character... Godzilla! Developed in 1954 at Toho Studios, Godzilla was the first "kaiju eiga," or Japanese monster movie, writes Ragone. The reptilian creature was originally inspired by King Kong -- when Tsuburaya first saw Kong in 1933, he said he knew that one day he would create a monster like that, according to Al Taylor's feature story "The Man Who Made Godzilla Famous," that ran in "Fantastic Films and Other Imaginative Media" magazine in 1980. 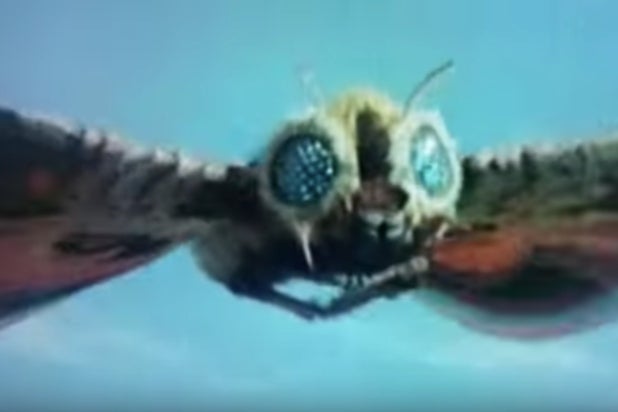 Toho Studios
5. There Are More Monsters Where That Came From  Tsuburaya also created scary monster creations like Mothra, the dragon-creature Rodan, the three-headed Ghidorah, and even the cute, noodle-eating children's character Booska, writes Ragone. 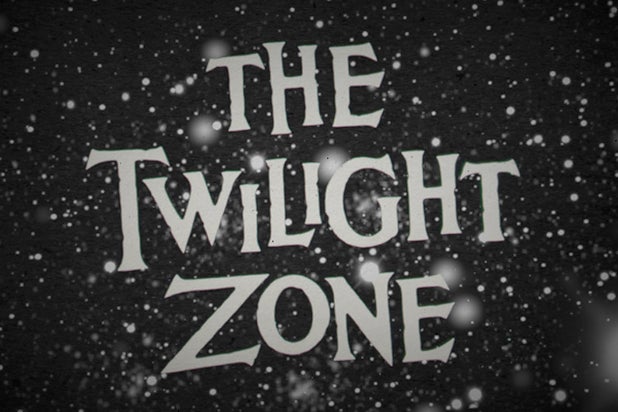 6. There Would Be No "Ultraman" Without "The Twilight Zone"  Before there was "Ultraman," there was 1964's "Ultra Q," Tsuburaya's first foray into television. Inspired by "The Twilight Zone" and "Outer Limits," the plot involved a team of aviators, reporters and scientists who investigated monsters and otherworldly phenomena, according to Ragone. 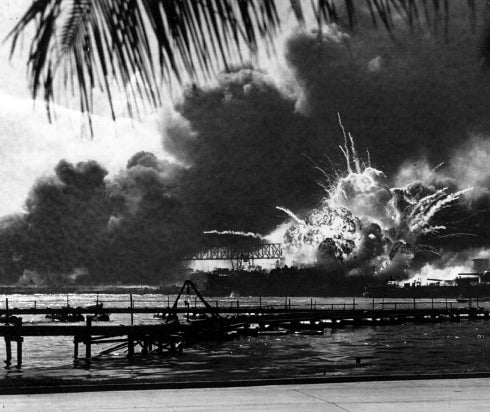 Getty Images
7. The Creator Was Accused of Espionage  Long before "Ultraman," Tsuburaya made World War II propaganda films for the Japanese Imperial Government, Ragone writes. After Pearl Harbor, the studio where he worked, Toho, made a film called "The War at Sea From Hawaii to Malaya," to show the Japanese public that Japan could win the war. When the U.S. military saw his special-effects recreation of the attack, they thought the footage was so detailed that they concluded he must be a spy, writes Ragone. As a result, he was forced to leave Toho Studios until the U.S. ceased to occupy Japan in 1952. His footage was later used in American MovieTone newsreels depicting the attack. 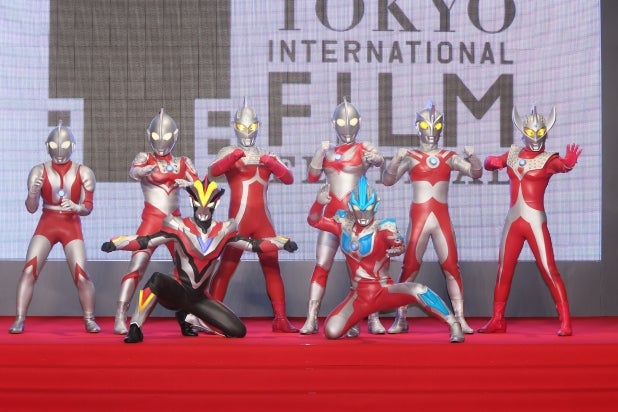 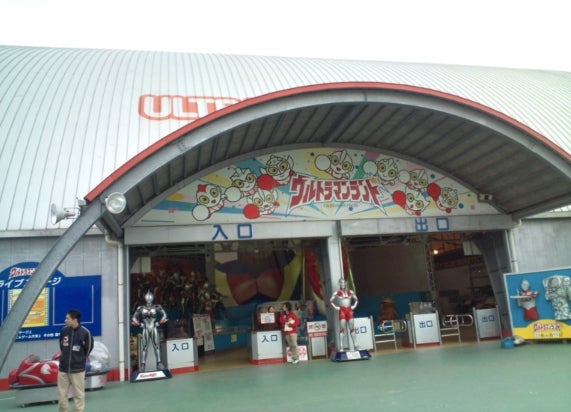 Trip Advisor
9. Ultraman Land Was Once a Theme Park    "Ultraman Land" was at one time a bustling theme park run by Tsuburaya Productions in Sunshine City, Japan. It sadly closed its doors in 2013. 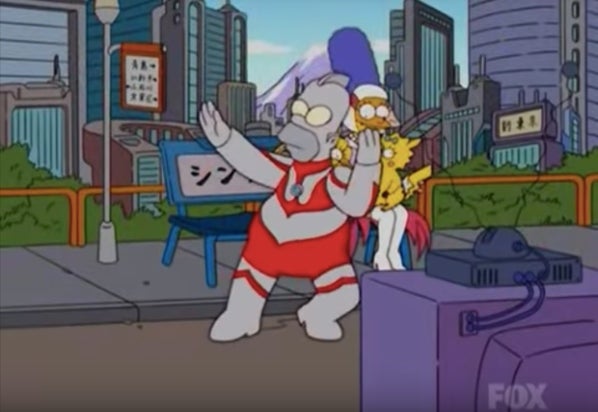 Fox
10. Ultraman Was On "The Simpsons"  In episode 320, "Tis the Fifteenth Season," the Simpson's couch is a street bench in Japan and each member of the family is a famous character: Homer is Ultraman, Marge is Jun from "Science Ninja Team Gatchaman," Lisa is Sailor Moon, Bart is Astro Boy and Maggie is Pikachu. 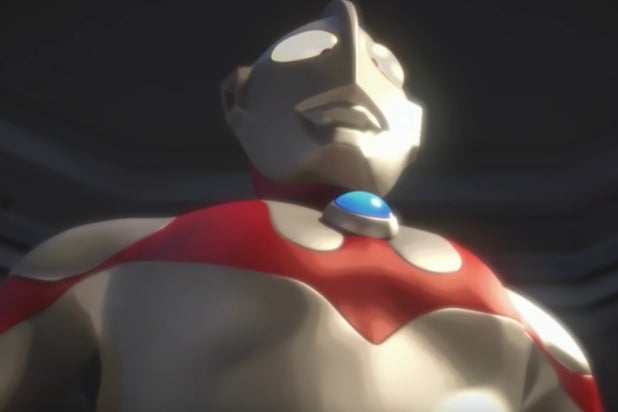 Netflix
Though Tsuburaya died in 1970 just four years after creating Ultraman, his many monster creations live on nearly 50 years later. Catch Netflix's reimagining the the classic "Ultraman" series April 1, which finds high school student Shinjiro Hayata -- whose father donned the Ultraman suit many years before -- taking up his father's mantle (and all of his worries) to become the next generation's hero.