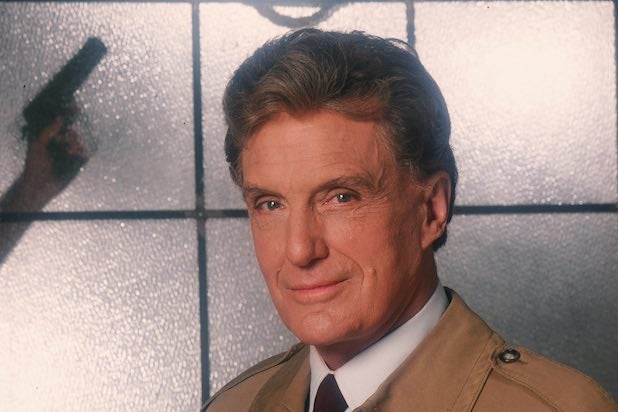 Fans of “Unsolved Mysteries” can look forward to finding out if any of them have been solved when the original episodes hosted by Robert Stack start streaming on Amazon in 2017.

FilmRise, which acquired worldwide digital distribution rights to the former NBC and CBS show, told TheWrap Thursday that episodes are currently being revised to include new information about the original cases. The company has not yet responded to TheWrap’s inquiry into whether any of the updated cases had been solved.

As TheWrap previously reported, you can start streaming “Unsolved Mysteries” this month. Two full seasons of the 2008 revival, hosted by late actor Dennis Farina (“Law and Order”) are already available on Amazon. Those episodes re-examine mysteries from the original run to reflect new findings.

But 2017 will be the first time updated versions of the Stack episodes have ever been available to stream. In fact, some episode updates are brand new, never before seen or broadcast on TV.

FilmRise will continue to release more Farina and Stack episodes in the winter and spring of 2017 across multiple platforms.

“Unsolved Mysteries” weaved together interviews and reenactments to examine cold cases, including bizarre crimes, missing persons’ reports, historical events and even paranormal activity. The show debuted on NBC and ran for 10 seasons before migrating to CBS, where it aired until 2002.

Stack, who also has 96 acting credits on top of appearing as himself to host “Unsolved Mysteries,” died in 2003 after suffering a heart attack. He won an Oscar in 1957 for Best Actor in a Supporting Role in “Written on the Wind,” and then won an Emmy in 1960 for his portrayal of Eliot Ness on ABC’s “The Untouchables.”

Farina also had a healthy acting resume before hosting the show. The former Chicago police officer started his career in 1981 with a role in Michael Mann action flick “Thief” and went on to play memorable characters in “Snatch,” “Get Shorty” and “Big Trouble” before becoming a regular on “Law and Order” between 2004 and 2006. He died in the summer of 2013 after suffering a pulmonary embolism.