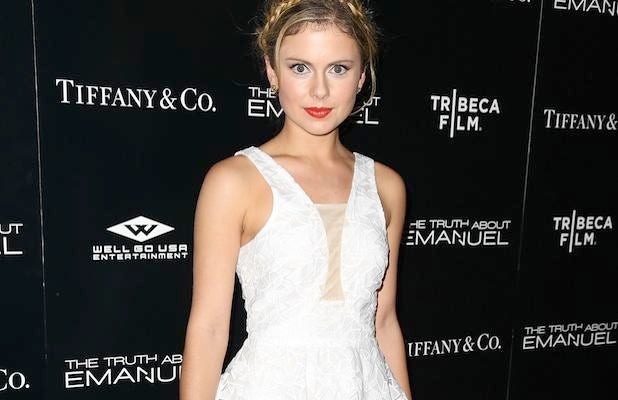 Rose McIver will play the role of Liv, a med student-turned-zombie who takes a job in the coroner’s office to gain access to the brains she must reluctantly eat to maintain her humanity. But with each brain she consumes, she inherits the corpse’s memories. With the help of her medical examiner boss and a police detective, she solves homicide cases in order to quiet the disturbing voices in her head.

The New Zealand native most recently played Tinker Bell on ABC’s “Once Upon a Time.” She also appeared on Showtime’s “Masters of Sex”, Peter Jackson‘s “The Lovely Bones”and children may recognize her as the Yellow Power Ranger on ABC’s “Power Rangers R.P.M.” McIver was recently cast on Lifetime’s upcoming sequel to “Flowers in the Attic,” “Petals on the Wind.”