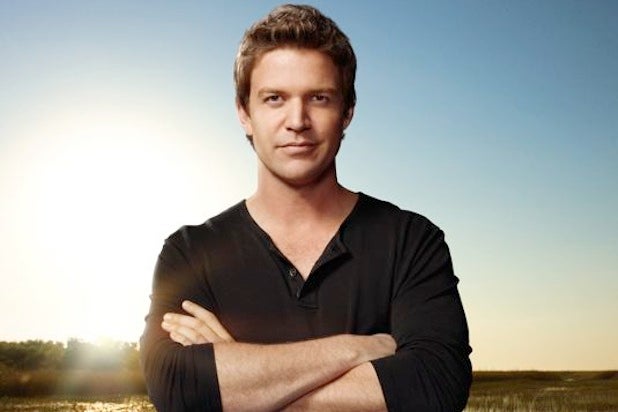 Its 10-episode first season is slated to premiere this summmer.

“The Glades” actor Matt Passmore, pictured above, stars in the drama as investment banker Neil Truman. Neil has discovered that his wife, Grace (Stephanie Szostak), has been cheating on him with an escort. As he finds out more information on the escort and gains possession of his cell phone, Neil discovers a new perspective on his life and why women stray.

“This is a powerful new addition to our drama slate and marks the next generation of sophisticated storytelling for USA,” said USA Network’s president, Chris McCumber, in a statement. “Through a culturally resonant story of an imperfect marriage, the series takes a captivating look at real modern day issues facing couples in today’s complicated world.”

Also in its push to add original comedies to its programming slate, Denis Leary and Bob Fisher’s “Sirens” premieres on Thursday and it’s currently in production on Jessica St.Clair and Lennon Parham’s “Playing House,” which premieres in April.