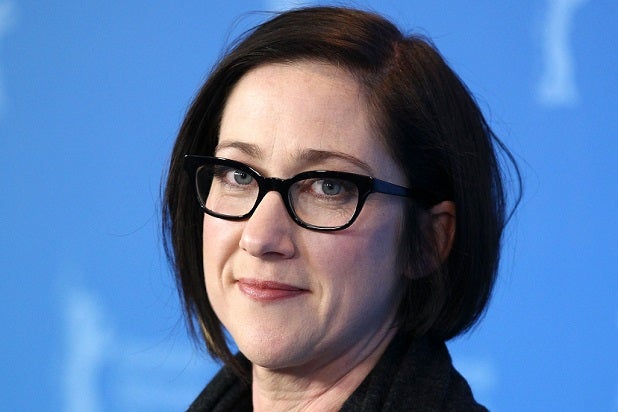 “Dig,” the USA Network thriller from Tim Kring (“Heroes”) and Gideon Raff (“Homeland”), has found a director for its first episode.

SJ Clarkson, whose cedits include “Heroes,” “House,” “Dexter” and “Ugly Betty,” has been tapped to direct the first episode of the event series, which revolves around FBI detective Peter Connelly (played by “Awake” vet Jason Isaacs), who’s currently working in Jerusalem. While there, Connelly finds himself embroiled in a race to track down a religious artifact that could trigger an event that would change the course of history and becomes the suspect in a sensational murder.

Clarkson’s credits also include the pilot “Hunted.” which stars Melissa George, and the British miniseries “Mistresses.”

“Dig” will shoot in Jerusalem and other international location, with a premiere set for late 2014.

The series was developed by Keshet in association with executive producers Gail Berman and Gene Stein.