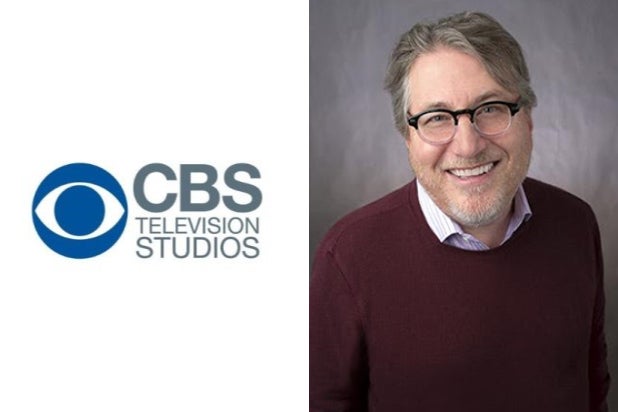 Vinnie Favale, the former CBS Studios executive who was fired last year over inappropriate comments, appeared on the “The Adam Carolla Show” this week to share his side of what he described as a “really ugly situation.”

Favale — who was placed on leave and eventually left CBS after multiple employees accused him of making inappropriate comments in an Oct. 2018 CNN report — pushed back on how he was portrayed in the story and subsequent coverage of his exit.

“Everything got conflated,” Favale told Carolla, going on to say he was unfairly lumped together with the other targets of the #MeToo movement for what he described as jokes taken out of context. He also took aim at the CNN reporter who wrote the initial report, saying she failed to disclose her connection to some of the people involved in the story.

Also Read: Colbert Says His Staff Twice Complained About Suspended CBS Exec: 'Seemed Like Someone Was Protecting This Guy'

“It was like a powder keg,” he said. “It was so irresponsible for people to talk to the reporter and for the reporter not to disclose that she knew all of these people intimately … It was so unfair.”

The report cited nine current and former CBS employees who described multiple instances of inappropriate workplace language from Favale, then senior VP of talent development at CBS Studios, during “Late Show” meetings and rehearsals. According to CNN’s sources, Favale “used sexual innuendo, made homophobic comments and allegedly said derogatory remarks about the appearances of female guests.”

On Wednesday, Favale waved off those comments as jokes made during meetings that got “huge laughs” at the time. He said they had previously been “addressed” after a staffer lodged a human resources complaint.

“I went to H.R., I gave context for everything and it was addressed and it was fine,” he said. “Two years go by and a little thing called #MeToo happened. The person who went to H.R. was no longer at the show, but was very good friends with the CNN reporter — because the reporter was an intern for that person on ‘The Colbert Report’ … [That person] basically fed her all the H.R. stuff out of context and said, ‘You should write about this guy.'”

“On paper, I was such a great target,” he said.

Favale also claimed that the CNN reporter, Chloe Melas, refused to include his side of the story because he declined to be interviewed on the record. However, his response to the allegations was, in fact, published in the original story — including both his denial and the assertion that his words were taken out of context.

When reached for comment, a representative for CNN said the company stands by the report.

Among those who praised CNN’s reporting in the days following Favale’s exit was “The Late Show” host Stephen Colbert, who told his viewers on the air that “Late Show” staffers had twice previously complained about the executive’s behavior.

“I’m grateful to CNN for writing this article because the press is not the enemy of the people. This is why you want a free press,” he said at the time.

In his interview on Wednesday, Favale went on to decry the damage the incident has done to his reputation, which he said amounted to “identity theft.”

“In one f–king day, it was like someone stole all of my credit cards,” he said, adding that he has since hired a crisis public relations manager and SEO consultant. “You Google my name and it’s a disaster. It’s horrible.”