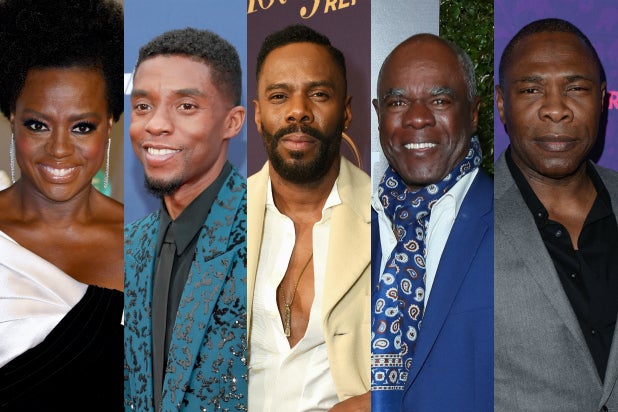 “Ma Rainey’s Black Bottom” was nominated for Best Play at 1985 Tony Awards. The play is one of August Wilson’s ten-play “Pittsburg Cycle,” each of which is set in a different decade and aims to present and explore the Black experience in the 20th century. “Ma Rainey’s Black Bottom” is the only one of the ten plays not set in Pittsburg. The streamer has additional rights to produce up to four more of Wilson’s plays.

“Fences,” for which Davis won the Best Supporting Actress Oscar in 2017, was the sixth play in Wilson’s “Pittsburg Cycle.” Washington also produced “Fences” with Todd Black for Paramount — as well as starred in and directed the film.

Washington and Davis starred in the Broadway revival of “Fences” in 2010, both winning Tony Awards for their roles.

“Ma Rainey’s Black Bottom” deals with issues of race, art, religion and the exploitation of black recording artists by white producers. The play takes place in a Chicago recording studio where Ma Rainey’s band players Cutler, Toledo, Slow Drag, and Levee gather to record a new album of her songs. As they wait for her to arrive they tell stories, joke, philosophize, and argue. Tensions begin to boil between Ma Rainey, her white agent and producer, and her bandmates.

Filming is set to begin next month in Pittsburgh.