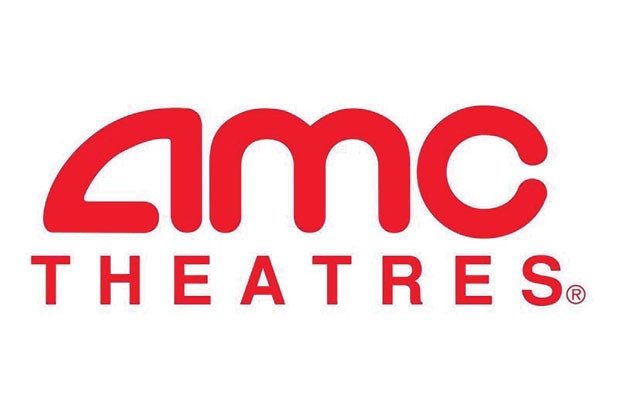 The world’s biggest movie theater company continues to grow. The parent company of AMC Theatres has agreed to acquire Nordic Cinema Group, the largest chain in seven Scandinavian and Baltic countries, for $929 million in cash, the company announced in an early Monday filing.

AMC Entertainment Holdings, which is owned by Chinese entertainment and real estate conglomerate Dalian Wanda Group, acquired London-based Odeon & UCI Cinemas in a $1.2 billion deal in November, renaming it Odeon Cinemas Group and making AMC the largest exhibitor in the world. AMC has since added Carmike Cinemas in another $1.2 billion transaction, and now operates more than 900 theaters worldwide with over 10,000 screens.

Stockholm-based Nordic operates 68 cinemas with 463 screens in almost 50 large and medium-sized cities in the Nordic and Baltic nations, making it the largest operator in that region. The company also has a substantial minority investment in another 50 associated theatres with 201 screens, to which Nordic provides several shared services. Nordic operates several brands, including SF Bio in Sweden, SF Kino in Norway, Finnkino in Finland and Forum Cinemas in Estonia, Latvia and Lithuania.

After the transaction is closed, Nordic will maintain its Stockholm headquarters but be organized as a subsidiary of Odeon Cinemas Group, which will give Odeon 361 theaters with 2,926 screens.

“For the third time in the past twelve months, we believe we have discovered a substantial acquisition that gives AMC yet another opportunity to further expand and diversify our geographic reach and more firmly establish AMC as the undisputed leader in movie exhibition worldwide,” AMC CEO and President Adam Aron said in a statement. “It has been our observation that Nordic is extremely well-run with a modern up-to-date theater circuit that in our opinion offers tremendous value potential for AMC over the foreseeable future. We are also excited by the growth potential of Nordic as it moves forward with 10 theaters already in development or re-development.”