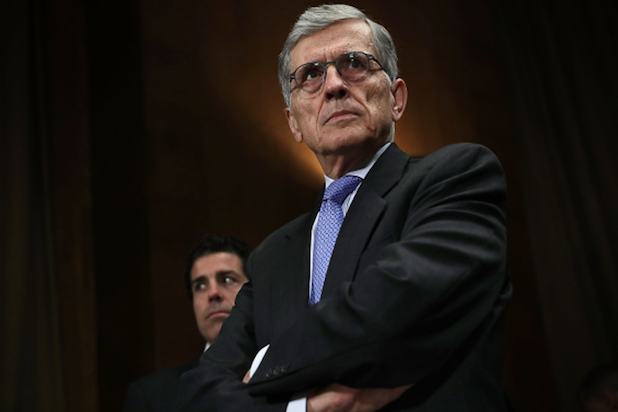 Net neutrality began trending on Twitter Tuesday because the U.S. Court of Appeals for the District of Columbia Circuit upheld the FCC’s Open Internet rules. But what is net neutrality?

Net neutrality is essentially the concept that phone and cable companies should treat all of the traffic on their networks equally. This means Internet service providers, or ISPs, can’t block or slow down competitors or institute “fast lanes” for companies capable of paying more, such as Netflix.

The term “net neutrality” is often referred to as “Open Internet,” but the two terms mean the exact same thing. NPR reported that net neutrality was actually rebranded because it sounds so nerdy.

It might sound complicated, but net neutrality can impact the lives of anyone in America who wants to do something as simple as stream the new season of “Orange is the New Black.”

“Today’s ruling is a victory for consumers and innovators who deserve unfettered access to the entire web, and it ensures the internet remains a platform for unparalleled innovation, free expression and economic growth,” FCC Chairman Tom Wheeler said in a statement.

The regulations aim to ensure that all the Internet content you want to access, everything from streaming video to audio, will be treated equally by ISPs. The FCC feared that competitor ISPs could slow down content provided by rivals.

An ISP is a company that provides you with access to the Internet, such as AT&T or Comcast. A content provider is a company that creates and/or distributes content, such as Netflix and Amazon. But sometimes they overlap and that is where things can get tricky.

So imagine if Comcast, which owns NBCUniversal and provides content through its Xfinity Internet service, decided to slow down the streaming speed of Comcast customers trying to watch something on a rival such as Netflix. That scenario will not be allowed because of net neutrality.

In layman’s terms, if you wanted to binge watch “Orange is the New Black” but your ISP has a beef with Netflix, you don’t have to worry about the quality of your service being affected.

This does not mean that everyone in America will have the same level of Internet service, because consumers already pay for different speeds but you will get what you pay for and ISPs can’t stop you from binge watching a show over corporate greed.

“After a decade of debate and legal battles, today’s ruling affirms the Commission’s ability to enforce the strongest possible internet protections – both on fixed and mobile networks – that will ensure the internet remains open, now and in the future,” Wheeler said.