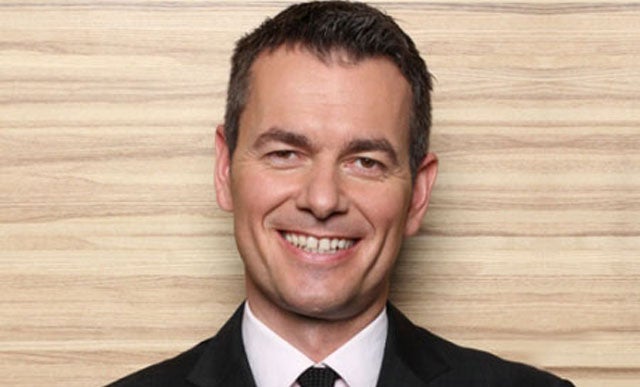 YouTube content chief Robert Kyncl told advertisers this week that the biggest online video portal in the world got something wrong last year.

Only a substantial mistake compels an industry leader to admit when it screwed up, and in Silicon Valley it’s usually something that spawned a customer mutiny. Netflix admitted error when it tried to spin of fits DVD service. Apple said it screwed up when it replaced Google Maps with its own service on the iPhone.

“TV is one-way; YouTube talks back,” he said Wednesday night. “It’s interactive. It can be easily shared.”

“TV is on the wall. YouTube is in your lap, in the park, on the go. It’s everywhere. TV means reach. YouTube means engagement. TV skews older. YouTube is generation C.”

In other words, YouTube is entertainment for the 21st century. TV is antiquated. Kyncl drove that point home when he cited a recent Nielsen study that YouTube reaches more Americans between the ages of 18 and 34 than any cable channel.

As you have surmised by now, modesty was not the name of the game Wednesday night as YouTube pitched advertisers on why they should pour money into its coffers.

Google executive chairman Eric Schmidt kicked the event off by regaling the crowd with tales of his globetrotting, painting YouTube as an altruistic force for good.

Standing in front of screens plastered with photos of diverse (and poorer) communities across the globe, Schmidt called video "the life blood of communication."

"Screens might have shrunk, but the power to bring people together has grown profoundly," he said.

YouTube is currently the province of people aged 18-34 in mostly developed countries, but Schmidt argued the future lies in those who don't have running water (or Internet access).

One billion people come to the site every month, but 5 billion more could join in the online video fray.

YouTube talent adopted the same reverential tone at the event, with Felicia Day talking about how she never fit in until she worked on YouTube and Macklemore thanking YouTube for giving him a global stage.

And then there was Brian Robbins, the child star turned successful movie producer turned YouTube impresario. He just sold his company AwesomenessTV to DreamWorks Animation for as much as $140 million ($33 million up front), so he wanted to reveal his secret.

He told advertisers wedded to TV that their best chance of reaching his kids was by knocking on his door.

"They don't watch a lot of TV anymore, Robbins said.

Lest you forget, there is a solution.