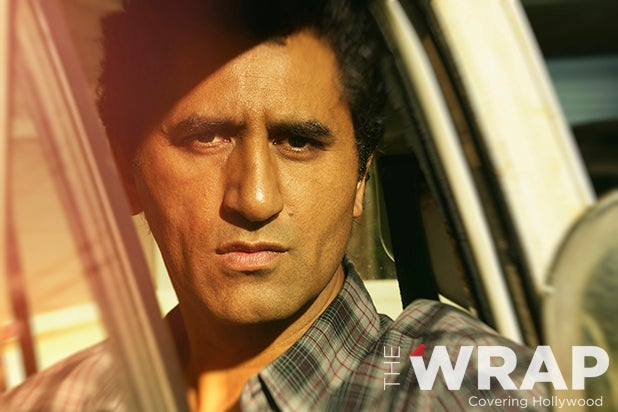 Thanks to delayed viewing, AMC isn’t worried about scheduling its “Walking Dead” spinoff “Fear the Walking Dead” directly against HBO’s “Game of Thrones” this spring.

“We schedule our network very strategically,” network president Charlie Collier told TheWrap following the network’s panels at the Television Critics Association winter press tour. “What we wanted to do with ‘Fear the Walking Dead’ is have it to continue to serve the passionate viewer that is there for ‘The Walking Dead.’

If you look — ‘Fear’ ‘Into the Badlands’ and ‘Talking Dead’ and ‘Comic Book Men’ have really, on Sunday nights, had a nice dialogue with that audience, so we chose to continue it. ‘Game of Thrones,’ I’m a big fan and we’re obviously very aware of it, but at the same time, there are only seven nights in a week, so we thought the best thing to do was continue to talk to our viewer in that way.”

The continued changing landscape of how ratings are measured also plays a role in the network’s nonchalance in directly asking an audience which probably watches both “Fear the Walking Dead” and “Game of Thrones” to choose between them.

Also Read: How 'Fear the Walking Dead,' 'Better Call Saul' and 'Into the Badlands' Broke New Ground for AMC in 2015

“With time-shifting and other opportunities to watch both shows… We’ve been talking about a live-plus-365 environment, but really we’re talking about live-plus-three and live-plus-seven,” he added, citing advertisers who buy time based on the number of people who watch shows within 3 days of its original premiere. “So really, we premiere it there [on Sunday night], but we feel like we have a dialogue with the viewer really fifty two weeks a year.”