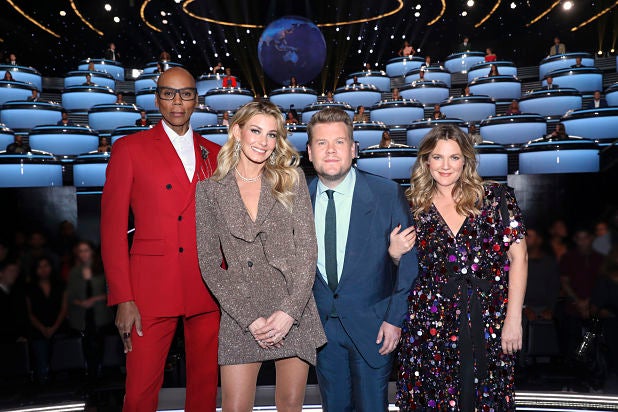 James Corden will host the competition. Faith Hill, Drew Barrymore and RuPaul are the American judges on the “AGT”-like property.

“What a super combination — the world’s biggest sporting event paired with the world’s biggest talent competition,” Kelly Kahl, president of CBS Entertainment said on Wednesday morning. “‘The World’s Best’ is perfect post-Super Bowl programming for viewers of all ages. It features elite acts from around the world delivering jaw-dropping performances, a talented mix of fan-favorite judges and is produced by the most innovative minds in television, Mike Darnell, Mark Burnett, Ben Winston and James Corden, who also serves as our brilliant host.”

Each year, the Super Bowl is the most-watched show on television — so yeah, it provides a pretty good lead-in. “World’s Best” has a 10-episode order.