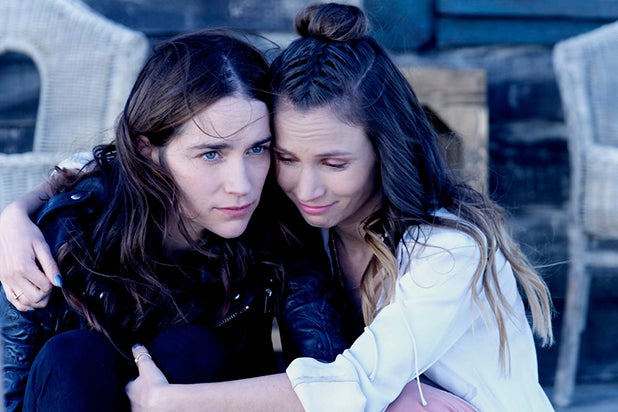 Syfy is moving forward with a fourth season of “Wynonna Earp” after a prolonged delay caused by funding issues with the show’s producers, IDW Entertainment.

The new season, which will begin production later this summer, is slated to premiere in 2020.

Syfy previously picked up the cult favorite series through Season 5, though it was reported earlier this year that production had been delayed because IDW said it was losing money on the show. Cineflix Studios has now come aboard to co-produce the series, with Cineflix Rights to handle international sales for all four seasons of the series.

“We are absolutely thrilled that we get to make more ‘Wynonna Earp,’ and are grateful to our networks and partners for working hard to ensure we can,” showrunner Emily Andras said in a statement. “This is an enormous testament to our passionate and fierce fans, the Earpers, who remind us every day how to fight like hell for the things you love with wit, ferocity and kindness.”

“‘Wynonna Earp’ – the series, the comics, the characters, the story and the fans are all deeply important to IDW so we are thrilled to be able to continue to tell the Wynonna story,” IDW said in its own statement. “From the very beginning, the fans have embraced the series and have transformed their passion into an inclusive community built upon empathy and support, as well as whiskey and donuts. We are grateful to have partners who were able to help us bring it back for a fourth season so that we can continue to serve the dedicated Earpers, and entertain fans everywhere.”

“SYFY has never wavered in its support of ‘Wynonna Earp,’ a unique and important series with some of the most passionate fans anywhere,” added Syfy. “To our Earper friends: Thank you for your patience and faith as we worked with our partners to ensure that ‘Wynonna’ can get back to where it belongs… on SYFY.”