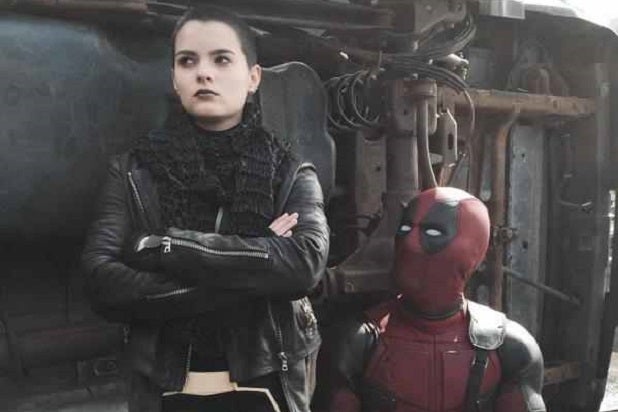 The only account Deadpool has famously ever followed on Twitter is Hello Kitty’s — but now, the Merc with a Mouth is looking for a second friend.

The one person I follow on Twitter says “You can never have too many friends!” Guess it’s time to +1 the ol’ @Twitter following. Any suggestions? #BeDeadpools2nd pic.twitter.com/uXspTQry1B

People were quick to post their suggestions, going out on a limb to hopefully get noticed by Wade Wilson. In the comics, the Deadpool character has a somewhat unhealthy obsession with “The Golden Girls,” specifically with Bea Arthur. So naturally, many suggested Deadpool follow them if they have some connection to Arthur.

Others said they would be “hugely disappointed” if anyone other than Betty White would be his second follow.

Oh dear, this combination will go as well as I expect.

See below for some of the funniest suggestions.

follow this one, i wanna see how this goes pic.twitter.com/sfHYGvBmo6

You should follow @VancityReynolds he is a great actor, motivator and has a perfect ass ????

and my mom says it's her platonic love 10/10❤️ pic.twitter.com/DV81GVkzed

The @DalaiLama fits your personality.

@MyLittlePony Why not, you follow Hello Kitty…plus if they ever have a fight to the death it'd be hilarious…OH @carebears Can the ponies resist the 'Stare'? A question we all want to know