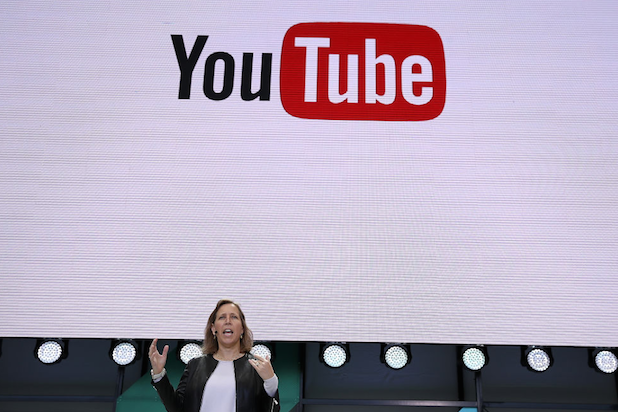 YouTube is expanding its replacement for cable television — YouTube TV — to ten new markets, the company announced on Thursday.

YouTube debuted the live-streaming service in February and launched in April, giving users 40 channels — including the big four networks and popular cable channels like ESPN and FX — for $35 a month.

YouTube TV has already been up and running in New York, Los Angeles, the San Francisco Bay Area, Philadelphia and Chicago for the past few months.

Nearly 150,000 smartphones and tablets downloaded YouTube TV’s app in its first week, offering cord-cutters an affordable alternative to pricier options like DirecTV and Time Warner. It also offers subscribers unlimited cloud storage for DVR and up to six individual accounts on its plans.

The service still has a few kinks to work out as it continues to expand, though. While its available on mobile, tablet, and computer, it can only be streamed to your TV with Google Chromecast or through Apple AirPlay. YouTube TV doesn’t have a native Apple TV app yet like competitors Hulu and Sling. And beyond its healthy slate of major networks and cable staples, YouTube TV would benefit from adding HBO at an additional fee — something it already does for Showtime.

Still, as more millennials continue to shun traditional TV, YouTube TV and similar live-streaming options will continue to grow. YouTube said half of the service’s viewers are between the ages of 18-34, but did not share how many users that is.