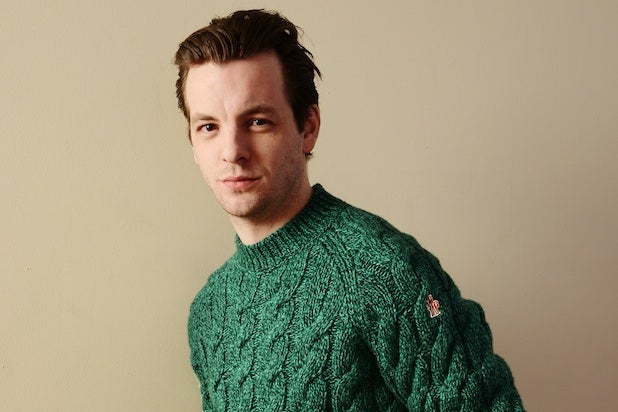 “Game of Thrones” actor Gethin Anthony will play the small-time criminal and budding cult leader seeking out vulnerable women to join his “cause,” a network representative told TheWrap.

Damon will play Hodiak’s new partner, whose skills are described as a good match for Hodiak. Meanwhile, Dumont will play Young Emma Karn, a woman who goes missing after joining Manson’s ranks.

NBC ordered 13 episodes in March of the series produced by ITV Studios America in association with Marty Adelstein Productions.

TVLine first reported the castings for Anthony, Damon and Dumont.