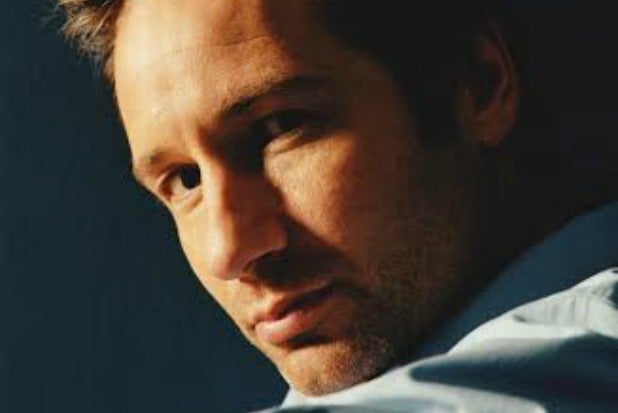 NBC has given a straight-to-series 13-episode order for the drama “Aquarius,” starring two-time Golden Globe Award winner David Duchovny in his return to broadcast television.

The “Californication” and “X-Files” star will play a 1960s Los Angeles police sergeant with a complicated personal life, who starts tracking a small-time criminal and aspiring cult leader who lures vulnerable women. The criminal turns out to be Charles Manson, and his crimes in future seasons will include the Tate-LaBianca murders.

Also read: ‘The After,’ From ‘X-Files’ Creator Chris Carter, Among 6 New Amazon Shows

“Event series are a big priority for us, and the combination of a show that charts the lead-up to the Manson murders, along with a television star of the magnitude of David Duchovny, is the very definition of an event,” said Jennifer Salke, president of NBC Entertainment. “We’re thrilled to be working with these talented producers, including Marty Adelstein and creator John McNamara, to present something truly original.”

Also read: ‘Crisis’ Review: You Are Ordered to Care About These People

“After being involved in the production of both ‘The X-Files’ and ‘Californication,’ it gives me great pleasure to work with David Duchovny for the third time on this compelling drama,” added Robert Greenblatt, chairman of NBC Entertainment. “I’m especially pleased that he wanted to come to NBC where I know there is a big audience waiting to see him.”

“I’m thrilled to be working with Bob Greenblatt again and coming back to broadcast television,” Duchovny said. “I think ‘Aquarius’ has a chance to be a special show and I can’t wait to get going.”

Duchovny won Golden Globes for both “The X-Files” and “Californication,” and has been nominated on seven other occasions for his work on those shows. He has received four Emmy nominations — two for lead actor in a drama for “The X-Files” and as a guest actor for “The Larry Sanders Show” and “Life with Bonnie.”

The announcement came on the same day “X Files” creator Chris Carter‘s new series, “The After,” was picked up by Amazon.