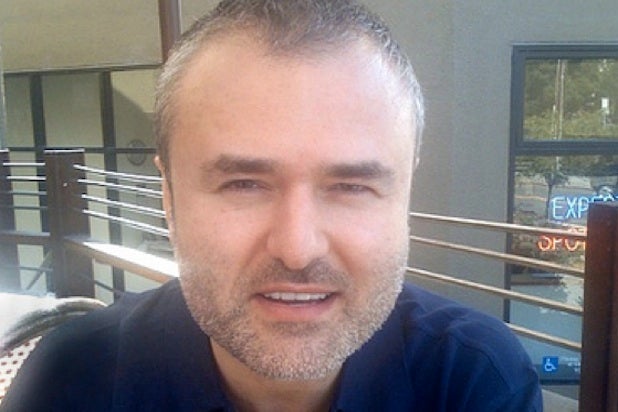 Gawker has BuzzFeed in its snarky crosshairs.

The website’s founder Nick Denton held an online meeting on Tuesday and singled out the listicle-loving social content sharing website as its chief rival.

“Jonah Peretti’s company is pointless,” Denton sniped. “But he understands the internet; he manipulates the Facebook ecosystem better than anyone; and he is utterly shameless in his pursuit of viral stories. (Even more shameless than we are, some would say.)”

“And Buzzfeed is the perfect competitor — highly motivating. It is a fair fight; some earlier rivals like Gothamist required too much puffing up to make a plausible rival,” he explained. “And it’s a meaningful fight, because Gawker Media and BuzzFeed represent two very different forces struggling for the soul of internet media.”

The supposed snark of the early Gawkerish blogs was in response to the smarm of television, as well as the pomposity of newspapers. … And now online media has become the mainstream, and the smarm has returned, because it has always been the lowest common denominator of communication, a hollow exchange of insincerity between people who don’t really know each other or trust each other.