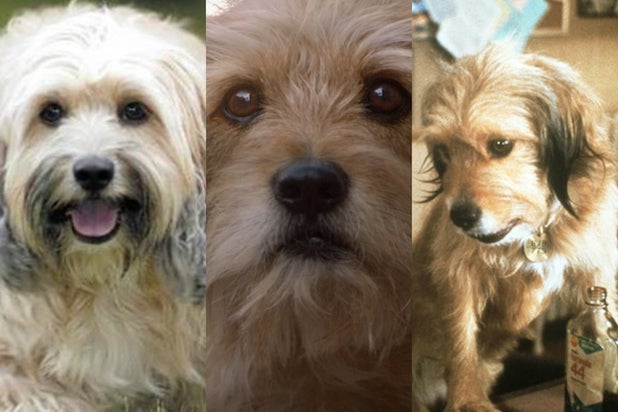 There was a time when Benji was the most beloved dog in America, and possibly the whole world. He was a scrappy, whip-smart little canine, and he had a tendency to find himself in one death-defying situation after another. He foiled kidnappers, international spies, murderers, poachers, and (in a long-forgotten television series called “Benji, Zax and the Alien Prince”), he made first contact with extraterrestrials. Benji isn’t just cute, he’s a badass, and after nearly a decade-and-a-half he’s returning to feature films this week with “Benji,” a franchise reboot that’s exclusive to Netflix. To catch you up on the motion picture franchise, here are all of the "Benji" films in reverse order of quality, from completely unwatchable to totally paw-some. 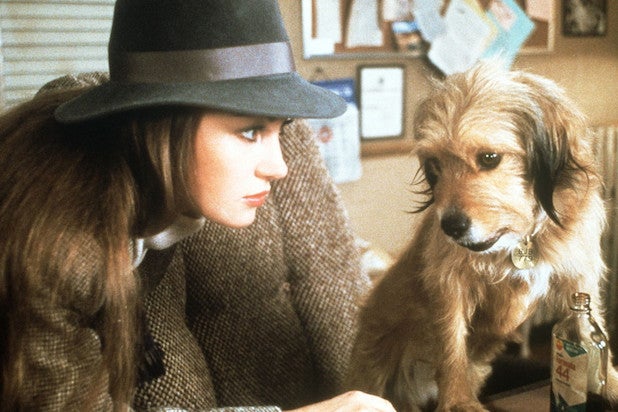 Twentieth Century Fox
6. "Oh Heavenly Dog" (1980) Chevy Chase is a private detective who gets killed, but comes back to solve his own murder in the body of Benji, a dog who was just about to die in a car accident anyway. If this sounds like a fun idea for a movie, get your human ears checked. Chase phones in a bored and boring performance, the murder mystery is predictable, homophobia is rampant, and there’s a creepy subplot about Benji being sexually attracted to Jane Seymour. It’s not just the worst "Benji" movie ever: it’s probably one of the worst movies, period. 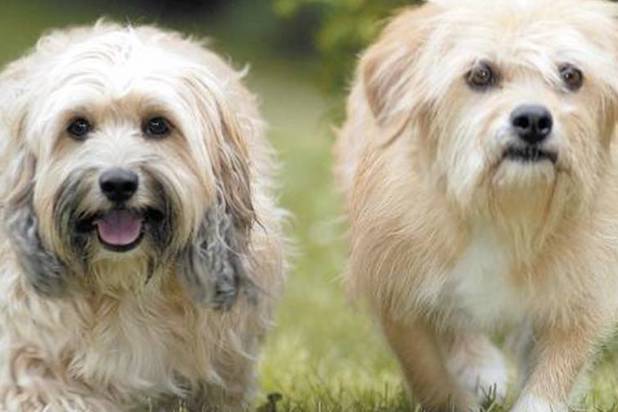 Mulberry Square Releasing
5. "Benji: Off the Leash!" (2004) A precocious teen tries to save a dog from his mother’s verbally and physically abusive boyfriend in a film that doesn’t warrant its exclamation point. "Off the Leash!" waffles weirdly between a disturbing family drama about a horrifying brute who’s breeding dogs to death, and two wacky bumbling comic-relief dog-catchers who, in the closest thing this movie has to a twist, actually turn out to be the heroes. Maybe this movie’s heart is in the right place, but it’s hard to find it under all this low-fi filmmaking, confusing writing and amateurish acting. 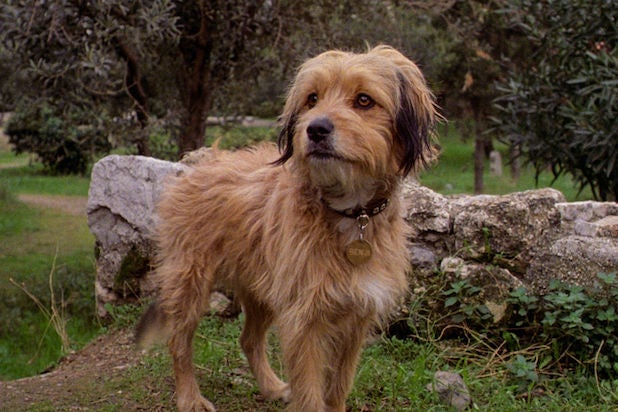 Mulberry Square Releasing
4. "For the Love of Benji" (1977) Benji’s second big-screen adventure finds our hero lost in Greece, with a top-secret scientific formula tattooed to his paw and secret agents from around the world hunting him down. It’s an enjoyably silly concept, but it’s also absurdly complicated, with lots of spies but no concrete information about who’s who, who they’re working for, and why they’re doing anything. Still, “For the Love of Benji” is worth watching for the film’s impressive finale, which features a spectacular car chase between Benji and a bad guy in a Porsche. Watching Benji outsmart and outrun him is a howl and a half, and easily worth the price of admission. 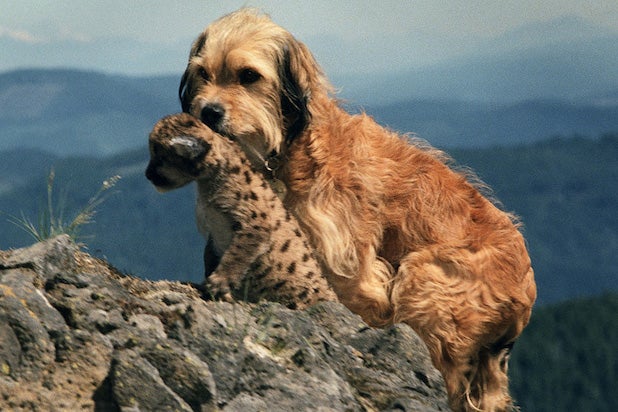 Buena Vista Pictures
3. "Benji the Hunted" (1987) The Benji movies get weirdly meta with “Benji the Hunted,” a film that opens with Benji getting lost at sea while making his latest movie, which presumably is “Benji the Hunted.” Benji washes up in the Oregon wilderness, where he has to raise orphaned cougar cubs and repeatedly save them from a vicious wolf. It’s an attractively photographed movie, and watching Benji cavort with baby cougars is undeniably adorable, but the film’s weird concept and a handful of bizarre moments -- like the ultimate fate of that wolf -- keep it from greatness. 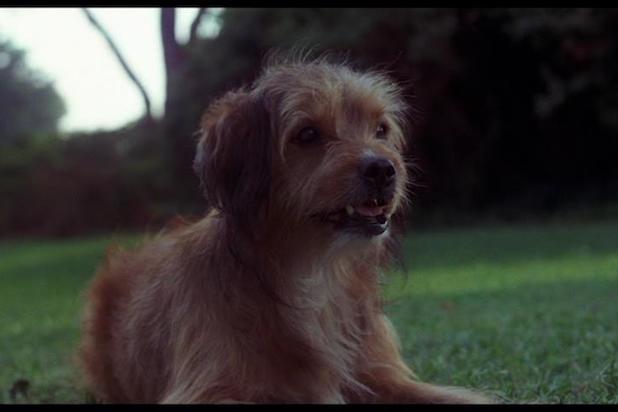 Mulberry Square Releasing
2. "Benji" (1974) The original “Benji” is a low-low-budget movie with low-low-budget craftsmanship and some low-low-quality acting. But it’s also brilliantly suspenseful. Benji stars as a stray dog who has befriended everyone in town, but when two local kids get kidnapped, and only Benji knows where they are, he can’t get anyone to understand him. He tries one clever idea after another but fate and/or the bad guys get in his way every time. “Benji” is a weird little thrill of a movie, one that’s better than the sum of its parts. 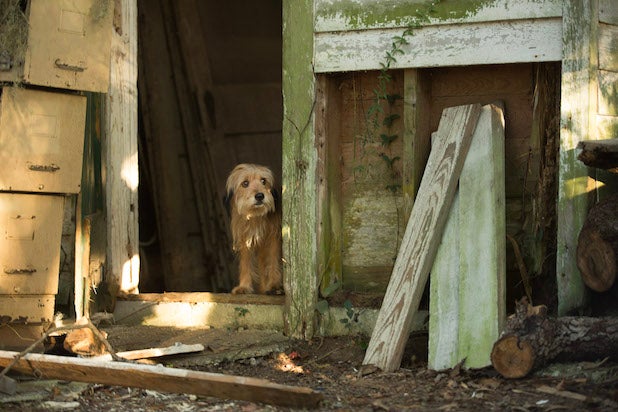 Netflix
1. "Benji" (2018) The latest Benji movie might not be as pulse-pounding as the original, but it finds an exceptional balance between suspense, sentimentality and high-quality filmmaking. Benji is once again a stray dog trying to rescue kidnapped children, but this time there are clever new twists and richer, more likable human characters. There’s a really good chance this movie will make you cry in the opening scene, and that’s no easy feat. Sometimes it’s sappy, and sometimes the peril may be a little too scary for younger kids, but the new “Benji” is the only Benji movie that works on every level.
x
Looks like you're enjoying reading