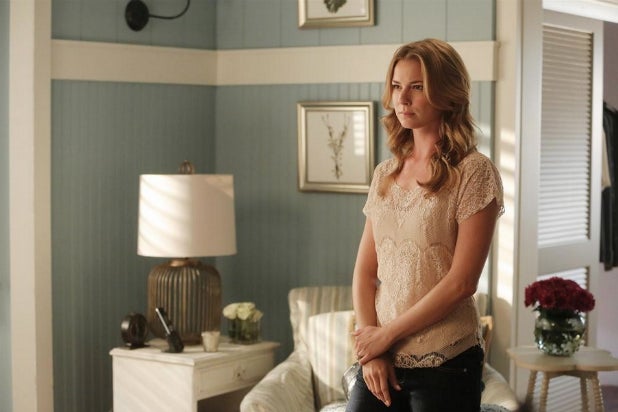 ABC’s “Revenge” will end after its current and fourth season.

The upcoming season finale, scheduled to air on May 10, will also be the series finale.

“Revenge” started its run on ABC in 2011 to positive reviews and ratings but suffered a drop in season two. The most recent episode of “Revenge” airing Sunday at 10 p.m. received a 1.0 rating/3 share in the advertiser-preferred 18 to 49 demographic, even with last week, and had 4.5 million total viewers.