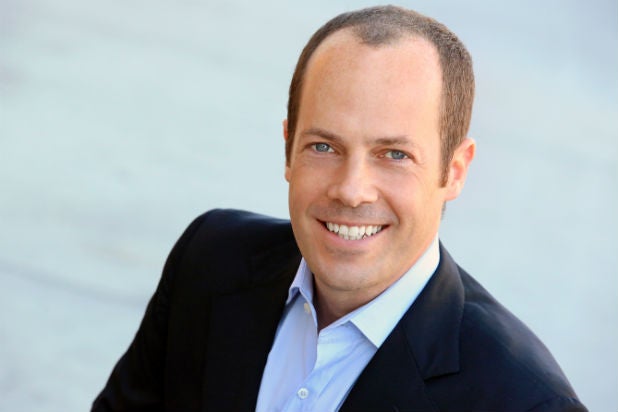 Sher previously served as CEO of Ryan Seacrest Productions until 2013. While there, he acted as an executive producer on scripted and unscripted series including Bravo’s “Shahs of Sunset” and ABC’s “Jamie Oliver’s Food Revolution,” which earned Sher an Emmy award.

In his new position, Sher will work from the Los Angeles offices and work across the Leftfield group which includes Sirens Media, Loud TV and Outpost Entertainment while providing input for the company’s business development, casting and talent relations groups.

“In Adam Sher, we’re fortunate to have found the combination of all of these qualities, including a rich background and point of view that is a great complement to the Leftfield vision. Our entire Leftfield family is thrilled to be working with Adam as we move into our next chapter,” Leftfield CEO, Brent Montgomery, said in a statement.

“At a time when some might think he could rest on those laurels, Brent is still pushing to build and create. I’m truly honored to be working with such a passionate entrepreneur, and the team of Leftfield companies that shares his philosophy,” Sher said. “I’m excited for the big swings we will take as we push further into new areas, including scripted programming and broadcast, and expand our ability to service the industry from Los Angeles.”