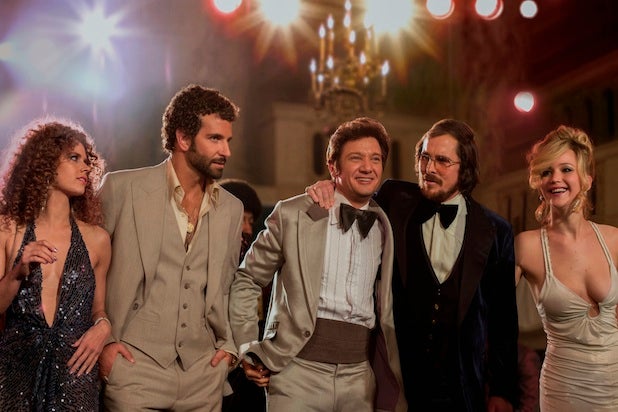 The award is one of six that have been announced by PSIFF and will be presented at the festival’s Awards Gala on Jan. 4 at the Palm Springs Convention Center. The gala is an annual fundraiser for the festival, and aims to lure a number of awards hopefuls during a key time just before Oscar nominating ballots are due.

To that end, awards are often tailored to specific films to spread the wealth and guarantee a glamorous turnout. (The gala is already sold out.)

On Monday, “American Hustle” was named the year’s best film by the New York Film Critics Circle, the first critics’ group to announce its winners. Jennifer Lawrence was also named best supporting actress by the NYFCC, and the film won for its screenplay.

In a statement announcing the award, festival chairman Harold Matzner lauded “American Hustle” for being “populated by a group of eminently believable characters as brought to life by this brilliant cast.”

Sandra Bullock, Julia Roberts, Bruce Dern, Matthew McConaughey and Steve McQueen will also be honored at the PSIFF gala, with additional honorees to be announced.