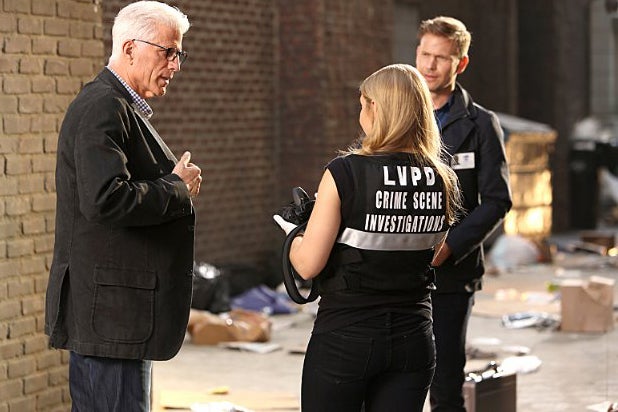 CBS is giving another “CSI” spinoff a whirl.

The network is working on another iteration of the “CSI” franchise — which has already included “CSI: Miami” and “CSI: NY” — in the form of a cyber crime spinoff planted within show drama.

The spinoff will explore a world where technology has amplified human behavior to the point where faceless criminals are committing crimes at global proportions with a touch of a button. Avery Ryan, special agent in charge at the Cyber Crime Division of the FBI in Quantico, Va., is tasked to solve high octane crimes that start in the mind, live online, and play out into the real world.

Mary Aiken, whose work as a cyber psychologist inspired the spinoff, is on board as a producer.

The spinoff hails from CBS Television Studios in association with Bruckheimer Television.