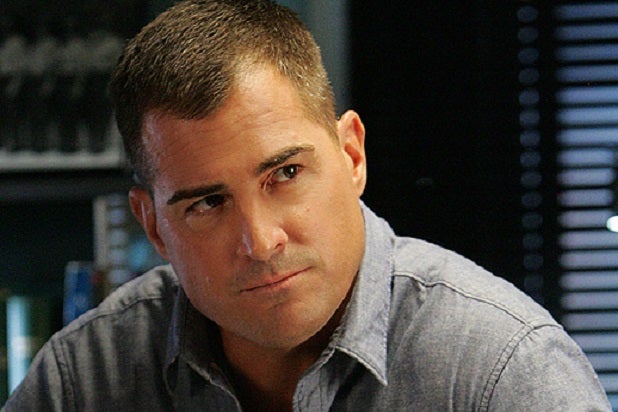 George Eads is apparently ready to let bygones by bygones.

The “CSI” star, who took a time-out from the series in August after arguing with a writer, has returned to work on the show, an individual with knowledge of the situation told TheWrap on Friday.

Also read: George Eads to be M.I.A. from ‘CSI’ for Part of Season

Eads, who has played  Nick Stokes since the series’ pilot in 2000, most recently appeared on the series for its Oct. 9 episode.

CBS Television Studios announced in August that Eads would largely be absent from the first half of the current season of “CSI,” which premiered Sept. 25.

“George Eads will not appear in several episodes during the first half of the season,” CBS Television Studios said at the time. “We look forward to him returning to ‘CSI’ very soon.”