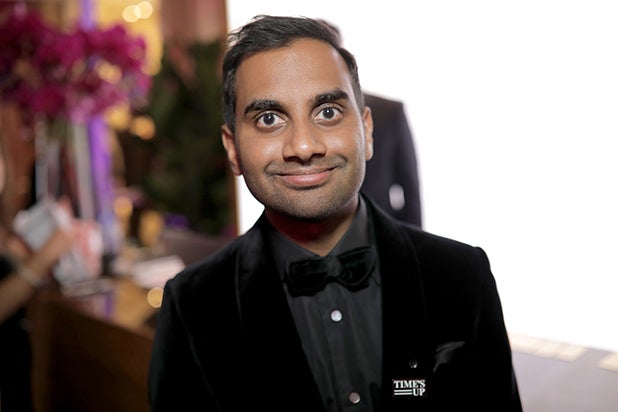 Directed by Spike Jonze, “Aziz Ansari Right Now” will hit the streaming service on July 9. It was recorded in Brooklyn during a stop on his “Road to Nowhere” tour, which has spanned 75 cities in the U.S. and 12 abroad.

Ansari’s third special for Netflix, “Right Now” marks his first appearance on the streamer since the publication in January 2018 of a widely read Babe.net article titled “I Went on a Date With Aziz Ansari. It Turned Into the Worst Night of My Life,” in which he was accused of sexual misconduct.

Ansari’s relationship with Netflix also includes two seasons of his critically acclaimed comedy “Master of None,” which last aired in 2017.

Watch a teaser for the special below.