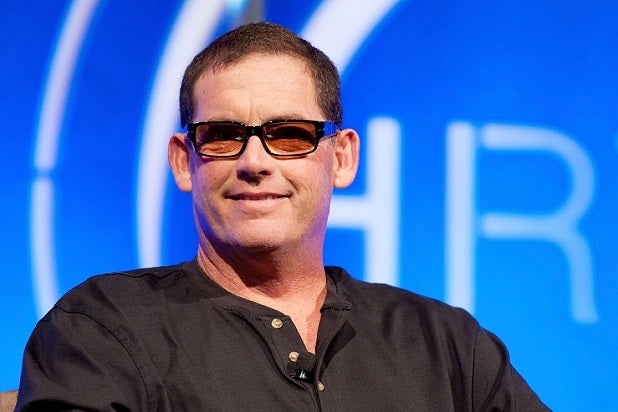 Fleiss, the creator of ABC’s reality hit “The Bachelor,” has been slapped with a charge of disturbing the peace, after allegedly agitating the “Baywatch” alum with his excessive noise.

Charvet and his wife (former “Dancing with the Stars” host Brooke Burke-Charvet) are Fleiss’ neighbors in Malibu.

According to the Los Angeles District Attorney’s Office, Fleiss was hit with a misdemeanor charge of disturbing the peace “by loud noise.”

Fleiss allegedly “willfully, unlawfully and maliciously disturb[ed] another person, to with, David Charvet by loud and unreasonable noise.”

A spokesman for the Los Angeles County Sheriff’s Department told TheWrap that Fleiss was issued a citation and released. No further information was available from the department.

According to TMZ, Charvet and Burke-Charvet complained that Fleiss “initiated a campaign of terror and harassment against them.” The alleged campaign included physical threats and loud barking sounds emanating from loudspeakers in the wee hours of the morning.

Charvet attempted to obtain a restraining order against Fleiss, but a judge denied his request, according to TMZ.