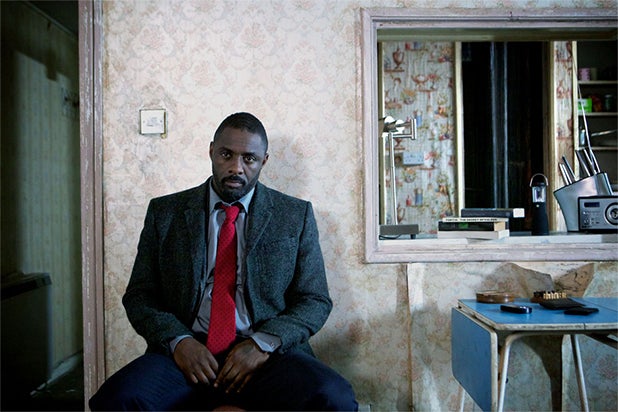 Idris Elba is back as DCI John Luther.

BBC America ordered all new episodes of “Luther” on Wednesday, which will air in 2015. Elba (“The Wire”) will reprise his role as the resilient, but emotionally-unstable murder detective on two one-hour episodes.

The London-set series’ has Emmy-nominated creator Neil Cross once again at the helm.

“Ever since we said goodbye to John Luther on Southwark Bridge, there’s hardly been a minute when I didn’t wonder what happened next,” Cross said. “So I decided to find out. We’re putting the band back together; Luther is coming back where he belongs. Back to the BBC. Back to London. And back to work.”

Elba won a Golden Globe for his role in 2011, and the series has also received eight Emmy nominations, including two for outstanding miniseries and three for lead actor.

As TheWrap reported on Tuesday, Cross and Elba are also executive producing an American adaptation of “Luther” for Fox. The show already has a put pilot commitment from the network, which also recently adapted the BBC hit “Broadchurch” into “Gracepoint.”

The new episodes of the original “Luther” are scheduled to shoot in March and to air later in 2015.