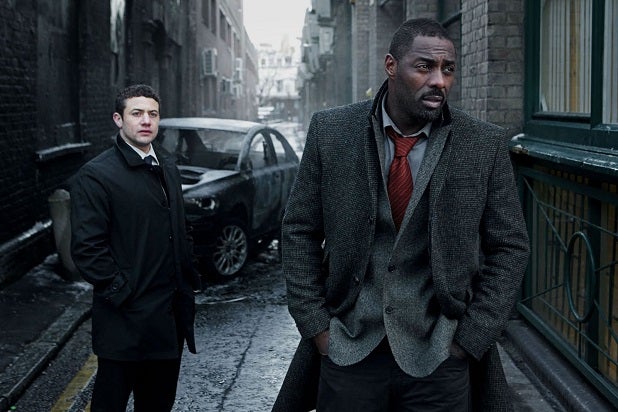 Fox is taking a crack at another adaptation of a British series.

After launching the “Broadchurch” adaptation “Gracepoint” this fall, the network is developing its own take on the BBC series “Luther.”

The adaptation is being produced by 20th Century Fox Television, Chernin Entertainment and BBC Worldwide Productions.