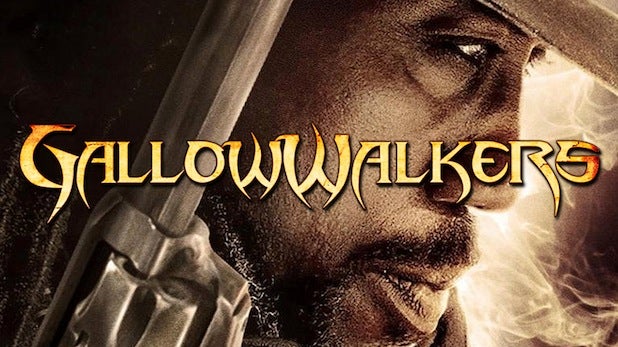 Story finds a thief named Jericho in the midst of a cross-country bank-robbing spree run when his getaway car is towed. When he steals a car, he gets more than he bargained for, as there’s a sassy real estate heiress tied up in the trunk. Hilarity ensues as the kidnappers and their boss chase down the missing girl and plan their revenge on Jericho. At its heart, “Run ‘N Gun’ ultimately follows two lone wolves from broken families who help heal each other as they survive epic confrontations and high-speed chases.

“It’s a jam-packed high-velocity romp that leapt out at us. We’ve discovered a fresh and unique voice in Casey and are looking to fast-track the project. It’s ‘Midnight Run’ meets ‘Out of Sight’.’ When you find a high-voltage action-comedy that also tells a tender story of connection between two lost souls with indelible characterization, it’s invigorating,” said Penn, who plans to announced the cast next year at EFM.

Penn and Burrows founded Boundless Pictures in 2008. The company, which develops, produces and finances independent films, has offices in New York and Los Angeles.