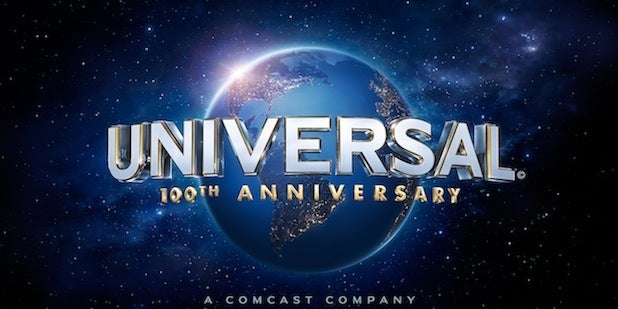 Universal Pictures has won a spirited auction for Aaron Berg’s spec script “Section 6,” which created a frenzy amongst Hollywood executives this week, an individual familiar with the project told TheWrap.

It’s the first sale for Berg, an up-and-coming writer who wanted a million dollar payday and got his wish, with Universal paying $1.2 million in a deal that dated back to the good old days when spec scripts routinely sold for seven figures.

The bidding came down to Sony and Universal, which offered progress-to-production language in its offer, separating itself from the rest of the herd.

Hugh Jackman is among the A-list actors who read the script and responded to the material, though he is not attached to star at this time. Several top filmmakers have also expressed interest in the material, including Justin Lin and Brett Ratner.

Lawrence Grey, who developed the script with Berg, will produce with Marc Platt and Adam Siegel. Caliber Media’s Adam Marshall, who reps Berg along with Verve, is also expected to be involved in a producing capacity, having introduced his client to Grey.

The historical spy thriller follows the World War I-era formation of British intelligence agency MI6 and its first director, Sir George Mansfield Cummings, who served as the inspiration for M in the “James Bond” series.

Universal’s Jeff Kirchenbaum was instrumental in making the deal for “Section 6.”