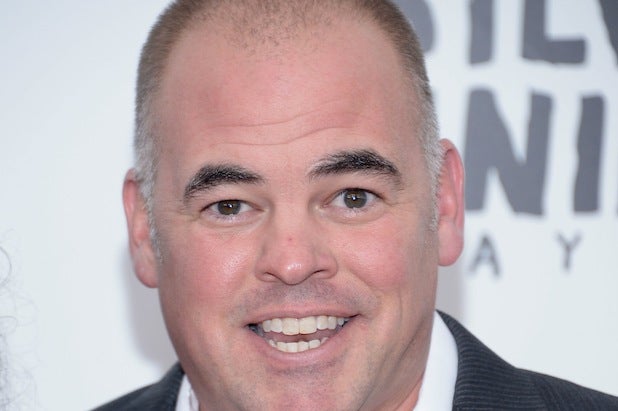 Sony Pictures has emerged from a competitive situation with film rights to Matthew Quick‘s novel “Love May Fail,” an individual familiar with the auction has told TheWrap.

Matt Tolmach (“The Amazing Spider-Man”) will produce through his eponymous production company.

“Love May Fail” follows Portia Kane, who after escaping her posh life and cheating husband, finds herself transported back to her childhood home where she sets out to reunite with a beloved high school English teacher who retired after a horrific event in the classroom.

“Love May Fail” is the second book in Quick’s two-book deal with HarperCollins, which will publish the novel in the summer of 2015.

“Love May Fail” is one-half of a famous quote by Kurt Vonnegut, who Quick has cited as one of his inspirations.

Quick recently set up his 2010 novel “Sorta Like a Rock Star” at Fox Searchlight, while “Forgive Me Leonard Peacock” is in development at the Weinstein Co. Additionally, Mike White is adapting Quick’s book “The Good Luck of Right Now” for DreamWorks. Quick is represented by Douglas Stewart at Sterling Lord Literistic.

Tolmach, who recently produced Robbie Pickering’s genre movie “The Kitchen Sink” for Sony, just signed on to produce an adaptation of David Baldacci’s fantasy novel “The Finisher” for the studio.