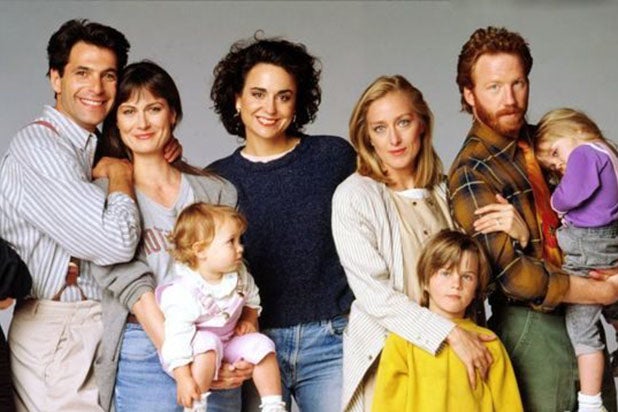 ABC is beginning to make decisions about its pilot slate as the network looks ahead to resuming production in the coming months.

Five pilots will begin shooting “once production can safely begin,” the network said Monday. ABC will extend actor options for the dramas “Rebel” and “Harlem’s Kitchen,” as well as the comedies “Bossy,” “Home Economics” and “Work Wife.”

TheWrap has also learned that three pilots are not moving forward, including “Riverdale” creator Roberto Aguirre-Sacasa’s sexy Dracula pilot “The Brides” and the “Thirtysomething” sequel series featuring the original cast. The Jason Lee-led comedy “Valley Trash” is also being scrapped.

Three other pilots — “Adopted,” “National Parks Service” and “Triage” — will be rolled over into a second cycle. Decisions about the survival drama “Wreckage,” the comedic western “Prospect” and the new teen comedy from “Suburgatory” creator Emily Kapnek will be made at a later date.

ABC’s announcement follows NBC’s news last week that they will move forward with production on five of their pilots later this year.

The network’s 2020 fall schedule was announced earlier this month and leans heavily on existing shows and unscripted. The only new shows set to debut on ABC this fall are David E. Kelley’s “Big Sky,” which was ordered off-cycle and was further along in the development process when production was forced to shut down back in March. The freshman comedy “Call Your Mother” has also been ordered to series and will debut at midseason.