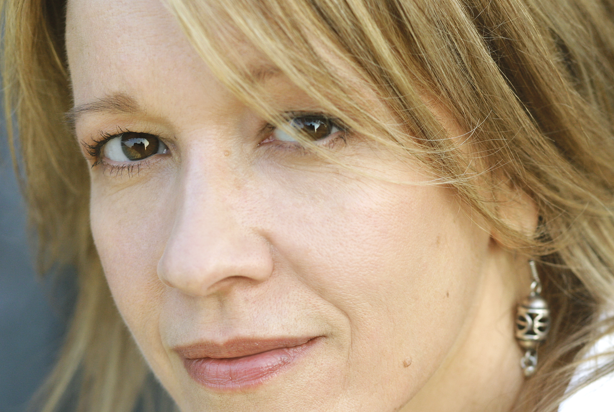 “Cabaret” is rounding out the seedy Kit Kat Klub with some top-shelf talent. 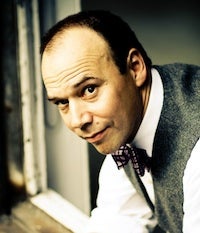 Emond recently earned raves and a Tony nod for playing Linda Loman, wife to Willy,  in “Death of a Salesman” opposite Philip Seymour Hoffman and directed by Mike Nichols. Burstein was also recently a Tony contender for his work as Buddy Plummer in the 2012 revival of “Follies.”

In “Cabaret,” Emond will play  a German boarding-house owner and Burstein will play her suitor, a Jewish fruit vendor. Their romance is undone by the rise of Nazism. The subplot is a dramatic counterpoint to the play’s  pre-war Berlin nightclub decadence, but it was cut from the 1972 film version, which tightened its focus on Bowles (Liza Minnelli) and her romance with a bisexual American writer (Michael York).

“Cabaret” will play a 24-week limited engagement, beginning previews on March 21, 2014, before opening officially on April 24, 2014, at Studio 54 on Broadway, where the 1998 revival enjoyed a long engagement.