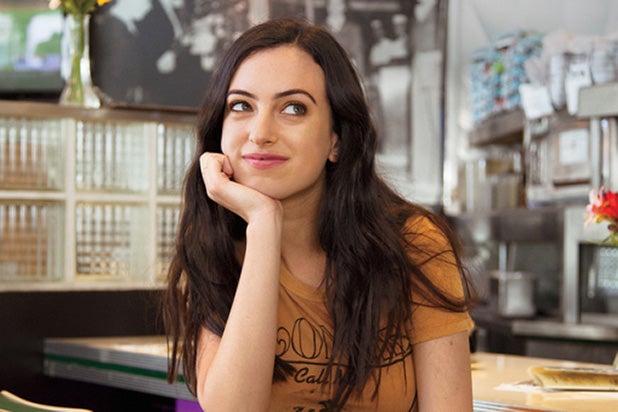 Amazon has given a pilot order to “Half-Empty,” the comedy from co-writer and star Cazzie David, the streamer announced on Monday.

David stars as a sardonic college student whose overactive imagination leads to catastrophic thinking and an endless chain of social disasters. David, daughter of comedian Larry David, penned the script for the pilot alongside Elisa Kalani, with whom she previously collaborated on the web series “Eighty-Sixed.”

“It’s been a delightful collaboration. Although I have nothing to base that on, having never collaborated,” David said in a statement.