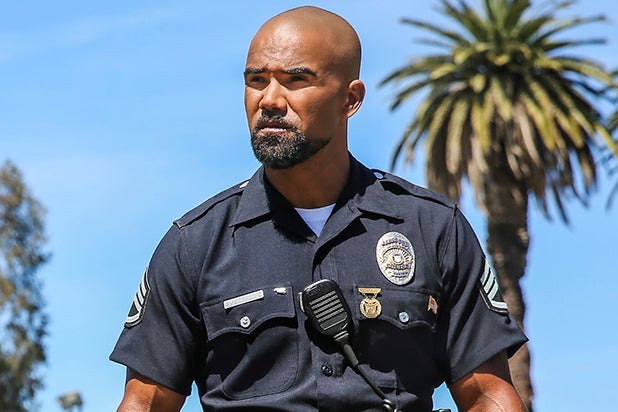 Fans of “S.W.A.T.” and “9JKL” are getting varying degrees of good news.

“S.W.A.T.” is the third CBS freshman series to receive a full-season pickup this fall, following “Young Sheldon” and “SEAL Team.”