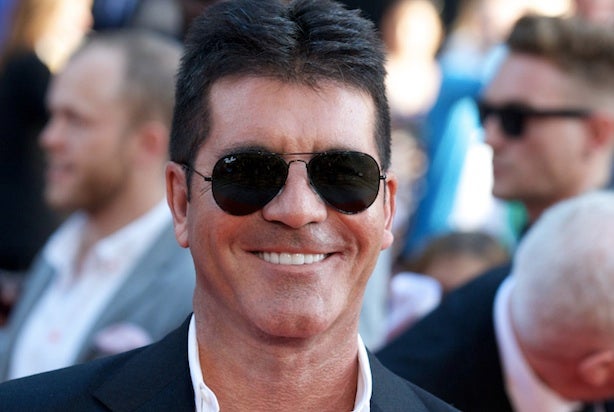 Chase Carey says 21 Century Fox’s broadcast schedule has been a mixed bag, citing one very expensive music competition as exhibit A among the under-performers.

“‘X Factor’ has been disappointing to date,” the COO told analysts during a conference call Tuesday after the media conglomerate reported weaker than expected quarterly earnings.

He said he hoped that the show would regain its footing now that the World Series has wrapped up and it has resumed airing.

In the key 18-40 demographic, the Wednesday edition of “X Factor” is averaging a decent 2.8 rating and the Thursday edition is logging a so-so 2.3 rating. Not helping the situation for Simon Cowell’s follow-up to “American Idol” is that the program has been thoroughly outmatched by NBC’s rival music competition show, “The Voice.”

When it comes to Fox’s overall slate, which includes hits like “Sleepy Hollow” and ratings-challenged returning shows like “The Mindy Project,” Carey said the company still expected to hit its targets.

“Some of the new shows have done well and some of the returning shows are disappointing,” he said, holding out sports programming such as the recent World Series match-up between the Red Sox and the Cardinals as a particular high-point.

Broadcast may represent the more traditional side of the media business, but Carey made a point of emphasizing Fox’s digital future and stressing its commitment to Hulu, the streaming service it owns with Disney and Comcast.

“We believe in it,” Carey said. “We think there are real opportunities in the digital space.”

For the second time in as many years, Hulu’s owners put the company up for sale only to pull it off the auction block last summer.

Despite what some analysts have seen as a complicated relationship with Hulu, Carey said he thinks the service both supports traditional businesses like Fox Broadcasting and cable channels like FX by expanding access to programming, and serves  “as an alternative to Netflix” and other streaming services.

To that end, Hulu’s owners are investing $750 million in the online video company to expand its original programming and hire new talent. Among the influx of new faces is Mike Hopkins, a former Fox Networks distribution chief, who was named CEO last month.