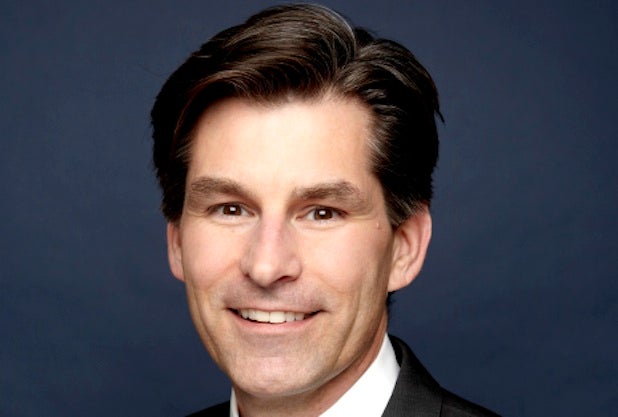 Hulu has named Mike Hopkins its new CEO, placing an executive from corporate parent Fox in charge of the online video company, its board announced on Thursday. Acting CEO Andy Forssell will leave Hulu.

Hopkins, a Hulu board member, most recently served as the president of distribution for Fox, overseeing strategy for 45 channels. He succeeds Forssell, the company’s head of content, who has been running the show on an interim basis since Jason Kilar stepped down in January.

Forssell will leave the company, one of several top executives to follow Kilar out the door.

While Kilar was praised as an entrepreneur and product guy who had a vision for what Hulu should be, he often clashed with his corporate parents, Fox, Disney and Comcast (though Comcast has no say in Hulu operations). Kilar wanted to build Hulu into an independent provider of TV shows and other videos, but such a service could disrupt the TV business, which produced most of the profits for Hulu’s owners and benefactors.

Putting Hopkins in charge brings Hulu even closer to its parent companies,which abandoned their efforts to sell the company earlier this year and promised to invest $750 million.

“After an extensive search, Mike was simply the best candidate for the job. He has a strong understanding of programming, digital distribution and consumer behavior, and a great vision for Hulu’s next chapter,” Anne Sweeney, co-chairman, Disney Media Networks and president, Disney/ABC Television Group, said in a statement.

While I have been on the Hulu board for a few years and have worked with some of you before in that capacity, I am thrilled to be joining the Hulu team as the new CEO. The official announcement will be going out shortly, but I wanted to make sure to share the news directly with you all first.

I want to thank Andy Forssell for his incredible work and tremendous leadership. His imprint on the company is, and always will be, immeasurable.

People love Hulu because the product is fantastic.  This is a testament to the engineering excellence and product development focus that is so much a part of the DNA here at Hulu.  You continue to innovate every day. For these reasons, and so many others, I am proud to be a part of the next chapter for Hulu.

The fact is, through all the recent uncertainty not only have you kept this business together, but you’ve continued to deliver on every key performance metric. In fact, you are delivering one of the strongest years Hulu has ever seen: We expect revenues to be close to a billion dollars this year, and Hulu Plus subscribers continue to climb.

With the foundation you have built, the significant capital infusion of three quarters of a billion dollars, and our partners aligned and fully supportive of what we need to get it done, the sky is the limit for Hulu. I am looking forward to working with you all.

I can’t wait to get started and meet you all in person.