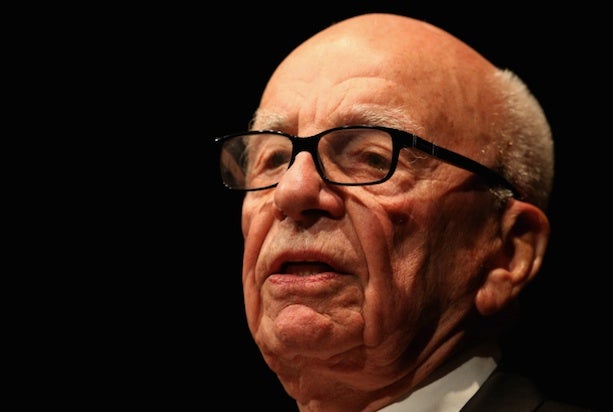 Revenue rose on television earnings, but profits fell at Twenty First Century Fox because of a weaker film slate and investments in new cable networks like FXX and Fox Sports during its most recent fiscal quarter.

It was a mixed quarter for the entertainment giant, which beat Wall Street projections when it reported $7.1 billion of total revenue, but missed the mark on the profit end of the balance sheet. Its revenue numbers represented an 18 percent increase over the $6 billion of revenue in the prior year quarter.

Analysts projected that the media conglomerate would report revenue of $6.8 billion.

Fox said its lower-than-expected cable earnings, which fell from $1.02 billion a year ago to just under $1 billion during the three months ending in September was attributable to the costs of the new cable channels and currency fluctuations.

And film hits like “The Heat” couldn’t match “Ice Age: Continental Drift,” which dominated the foreign box office during the summer of 2012. Overall, the filmed entertainment segment showed quarterly income of $328 million, a 28 percent drop from the  $433 million reported in the same period a year ago.

In June, Fox spun off its newspapers and publishing divisions, a group that included HarperCollins and  The Wall Street Journal into a separate publicly traded company called the “new” News Corp.

“In our first quarter as 21st Century Fox, we delivered strong revenue increases across all of our businesses as well as growth in OIBDA even as we made significant investment in our channels business, and faced a difficult film comparison and currency headwinds,” Chairman and Chief Executive Officer Rupert Murdoch said in a statement. “The investment we are making, including the launch of FXX and Fox Sports 1, will drive future sustained growth toward our stated 2016 target of $9 billion of OIBDA and beyond.”

Shares of Fox, which closed Tuesday at $33.87, dipped more than 2.5 percent in after-hours trading.