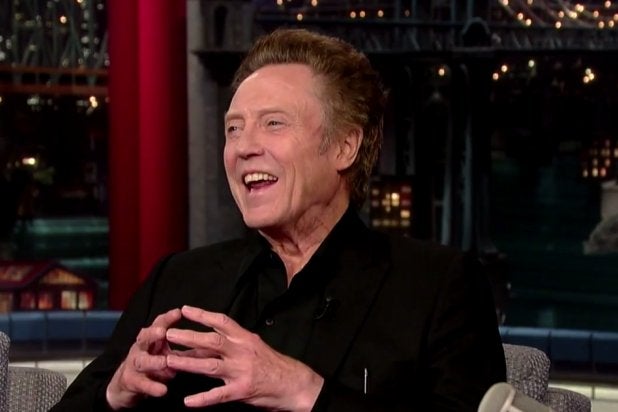 Christopher Walken will be playing Captain Hook in NBC’s “Peter Pan Live” — a role that will include singing and tap dancing.

“He might really just be a song and dance man at heart,” NBC entertainment chief Bob Greenblatt said Sunday, noting that the “Deerhunter” Oscar winner got his start in musicals.

Greenblatt noted that Walken is one of Lorne Michaels‘ favorite “Saturday Night Live” hosts because he’s so willing to go all out. He said Walken would bring that same spirit to “Peter Pan.”

Walken also shows off his musical chops in the new “Jersey Boys.”