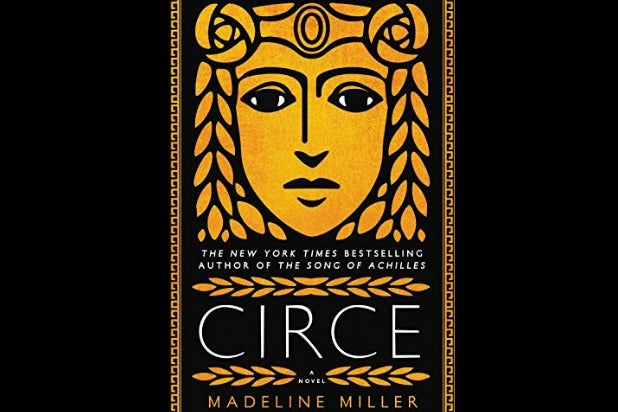 HBO Max has given a straight-to-series order to an adaptation of the novel “Circe” by Madeline Miller, the WarnerMedia streaming service announced on Tuesday.

The series is described as “a modern take on the world of Greek mythology told from the powerful feminist perspective of the goddess Circe, who transforms from an awkward nymph to a formidable witch, able to challenge gods, titans and monsters alike.”

“Planet of the Apes” duo Rick Jaffa and Amanda Silver will write and executive produce, with Chernin Entertainment producing in partnership with Endeavor Content.

Also Read: Cristin Milioti to Star in 'Made for Love' Adaptation at HBO Max

“‘Circe’ tells an epic story of love, loss, tragedy and immortal conflict, all through the eyes of a fierce female lens,” said Sarah Aubrey, head of original content for HBO Max. “I’ve been a longtime fan of Rick and Amanda’s work and their ability to simultaneously build epic imaginative worlds while creating emotional dynamic characters. In partnership with Peter Chernin and Jenno Topping, we have the dream team to bring ‘Circe’ to life.”

Published in 2018 by Little, Brown and Company, Miller’s novel reinventing the witch from Homer’s “Odyssey” topped the New York Times bestseller list for 16 weeks and went on to widespread critical acclaim. The book was shortlisted for the 2019 Women’s Prize for Fiction and won the 2019 Indie Choice Award.

The adaptation marks Jaffa and Silver’s first crossover into television after co-writing and producing the new “Planet of the Apes” film series in addition to having co-written “Jurassic World,” Disney’s life-action “Mulan” adaptation and the first two sequels to “Avatar.”

They are repped by Ken Richman at Hansen Jacobson.