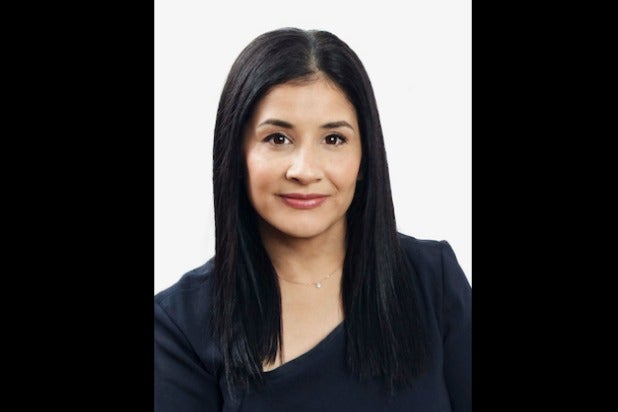 In her new position at CBS, Lyon will oversee all talent and casting operations for CBS Entertainment’s primetime and daytime programming, limited series, alternative programs and specials.

The veteran executive, who most recently served as vice president of talent and casting for ABC Entertainment, fills the position vacated by Peter Golden. Golden stepped down in May after his name surfaced in multiple unflattering news reports, including in connection to the sexual misconduct of former CBS CEO Les Moonves.

Also Read: Peter Golden Out as Head of Casting at CBS

“Claudia’s tremendous experience, impressive insight and obvious passion for the casting process made us stand up and take notice during this search process,” said CBS Entertainment president Kelly Kahl. “She’s highly respected across the industry, and we’re excited to have her join the CBS team.” Added Sherman, “Claudia has an extraordinary creative perspective and a keen eye for identifying talent, as shown by her impressive résumé. We can’t wait for her to get started.”

In her role at ABC, Lyon oversaw casting for all ABC Studios and ABC Signature pilots and primetime series, including “Grey’s Anatomy,” “How to Get Away with Murder,” “black-ish,” “grown-ish” and “Criminal Minds.”

She also served at The WB Network, where she oversaw the casting of primetime series, including “Dawson’s Creek,” “Buffy the Vampire Slayer,” “Felicity,” “Gilmore Girls,” “Smallville,” “One Tree Hill” and “Supernatural.”