The Coachella pop culture juggernaut has reached the point where unofficial side parties are now landing their own media rights deals.

Fashion designer Jeremy Scott’s party during Coachella’s first weekend, one of the most exclusive and celebrity-heavy unofficial side events, will be livestreamed exclusively by Tidal, The Party Report has learned.

Beginning at 11:45 p.m. PDT on Saturday night, April 15, Tidal subscribers can go where even highly connected entertainment insiders can not (inside the bash) by tuning in to Tidal.com/Moschino.  It will also livestream in the window below. 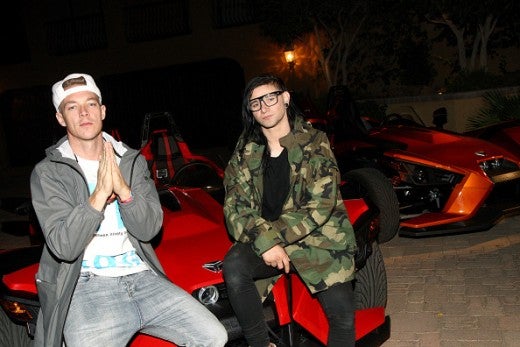 Diplo and Skrillex at a prior Jeremy Scott/Moschino bash. (Getty Images)

For the past five years, Scott’s annual late night throwdown  has been to the first Coachella weekend what Guy Oseary and Madonna’s late night bash is to Oscar night – cloistered, off the grid, the after-after-party and packed with stars from across the various glamour industries who like being there because there is no red carpet, no interviews, and (almost) no leaks from inside. 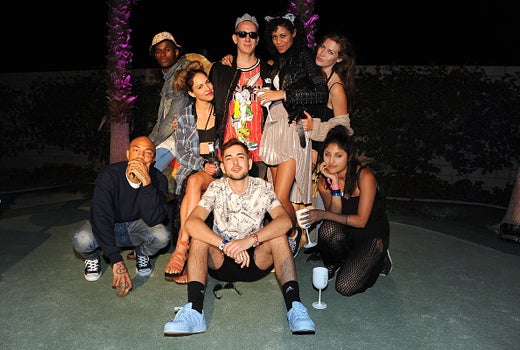 The party is one of many celebrity-driven unofficial events produced by the Hollywood event community that drafts off of, but has no affiliation to, the actual festival where Lady Gaga, Kendrick Lamar, Dillon Francis, Justice, Radiohead, and others will perform from April 14-16 in in Indio, California.

Keep in mind that unlike Vanity Fair livestreaming their A-list Oscar night party on their own Facebook page, Tidal is a third-party company to Scott, host Moschino, and Lil Uzi.  This puts the Scott/Moschino event behind the same paywall as other Tidal exclusives like Jay-Z’s catalogue and Beyonce’s “Lemonade”. 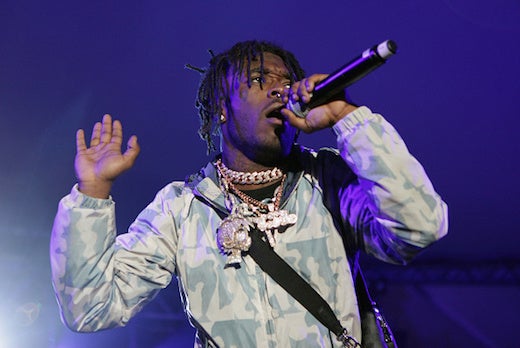 After Diplo performed a private show for Robert Pattinson, David Beckham and 200 of H&M’s guests on this same Saturday night a few years ago, he headed to Scott’s soiree as a guest himself.

You may find Skrillex in the driveway, or in the DJ booth, as Scott pals like Katy Perry, Fergie, and supermodels mix with instagram stars (think: The Fat Jew) in a safe house in the middle of nowhere where the host can – rightfully – wear a crown.

Now the king of the desert party scene partners up with the man who told us all to “Watch The Throne.”

The livestream would be a bizarre pivot were it not harmonized with Tidal’s macro content strategy.

Since its high profile launch with Deamau5, Kanye West, Coldplay, and Nicki Minaj in 2015, Jay-Z’s streaming service has differentiated itself from rivals Spotify and Apple Music by delivering exclusive live and recorded music, videos, and events with its A-list founders.

The front row always matters, even if it's not a fashion show. Influential fashion trade the Daily Front Row lived up to its name with a knockout lineup at it's 4th annual Fashion Los Angeles Awards at the Sunset Tower in West Hollywood on April 2.

Kim Kardashian, Nicki Minaj, and Fergie made a close-knit troika. Minaj took selfies during the presentation of awards to stylists and trendsetters.