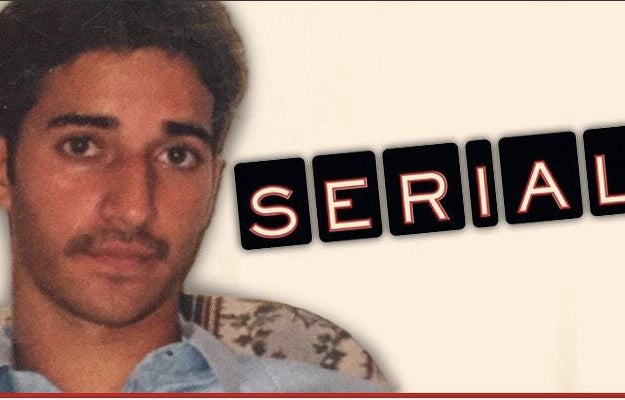 The Maryland Court of Special Appeals agreed Friday to hear why the convict behind the hit podcast “Serial” should get a new trial.

Adnan Syed, imprisoned since 1999 for the murder of 17-year-old Hai Min Lee, will get a new hearing following the depiction of the case winning national attention due to the popular “This American Life” podcast series.

Syed was put away for the murder of his ex-girlfriend with only one eyewitness—his friend Jay Wilds—testifying Adnan killed Min Lee, and that he helped him bury her body.

The case was told through 12 episodes in “Serial,” reported by  Sarah Koenig. During the podcast, Syed argued that his trial attorney, Cristina Gutierrez, botched his case in several ways, mainly by failing to speak to Asia McClaim, a potential alibi that would show Sayed somewhere else when Min Lee was murdered. He has never pled guilty to the murder and has amassed a large swath of supporters seeking his release.

The podcast became a cult hit in the fall of 2014 with many listeners finding Wilds’ story slightly shady, questioning whether Syed could be innocent.

Wilds broke his silence in a three-part interview with “The Intercept” in December. He stuck with his story, which says Adnan previewed to him he planned on killing Min Lee and then called him after he did it seeking help with burying the body.

A panel of judges will hear Syed’s argument in its June session and deny or grant Adnan further relief.  That relief could be a whole new trial or allowing Syed to present specific new evidence.