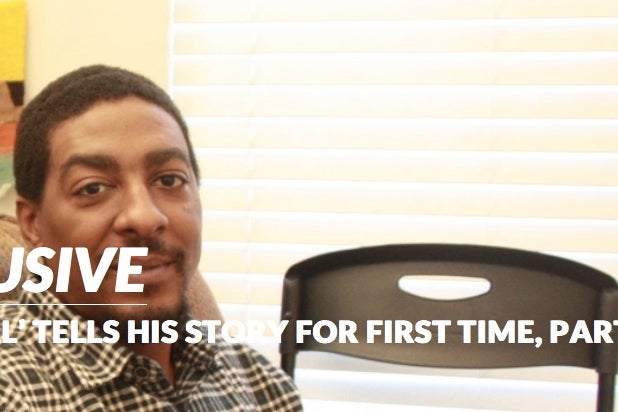 A key figure from one of 2014’s breakthrough media programs broke his silence Monday, taking aim at the “Serial” podcast for what he sees as an inaccurate portrayal of him.

Jay Wilds, the only witness in the 1999 Maryland murder case that convicted Adnan Syed for the murder of 17-year-old Hae Min Lee, spoke with The Intercept, explaining his role in allegedly helping Syed bury Lee’s body and explaining why his story on what happened has changed multiple times.

I wasn’t openly willing to cooperate with the police. It wasn’t until they made it clear they weren’t interested in my ‘procurement’ of pot that I began to open up any. And then I would only give them information pertaining to my interaction with someone or where I was. They had to chase me around before they could corner me to talk to me, and there came a point where I was just sick of talking to them. And they wouldn’t stop interviewing me or questioning me. I wasn’t fully cooperating, so if they said, ‘Well, we have on phone records that you talked to Jenn.’ I’d say, ‘Nope, I didn’t talk to Jenn.’ Until Jenn told me that she talked with the cops and that it was ok if I did too. I stonewalled them that way. No — until they told me they weren’t trying to prosecute me for selling weed, or trying to get any of my friends in trouble. I guess I was being kind of a jury on whether or not people needed to be involved or whatever, but these people didn’t have anything to do with it, and I knew they didn’t have anything to do with it. That’s the best way I can account for the inconsistencies. Once the police made it clear that my drug dealing wasn’t gonna affect the outcome of what was going on, I became a little bit more transparent.

Wilds is a polarizing figure for fans of the hit podcast, who’ve grown suspicious of his testimony that his friend — Syed — strangled his ex-girlfriend to death  — Min Lee — in a Best Buy parking lot.

Wilds’ account was the determining factor in convicting Syed, who is now serving a life sentence. Syed, who has proclaimed his innocence since his arrest, granted “Serial” interview access in the 12-part podcast, speaking with host Sarah Koenig throughout. He disputed Wilds’ claims that he told him he was going to kill his Lee or that Wilds helped him bury her body.

In the interview with The Intercept, Wilds doubles down on his claims that he helped Syed bury his ex’s body, explaining his reasoning. “Because at the time I was convinced that I would be going to jail for a long time if he turned me in for drug dealing, especially to high school kids. I was also running [drug] operations from my grandmother’s house. So that would ruin her life too,” he said.

“I was also around a bunch of people earlier the day [at Cathy’s], and I didn’t want them to get fucked up with homicide. So I said, ‘Look man, I’m not touching [Hae]. You’re in this on your own. I’m being manipulated into what’s being done right now.’”