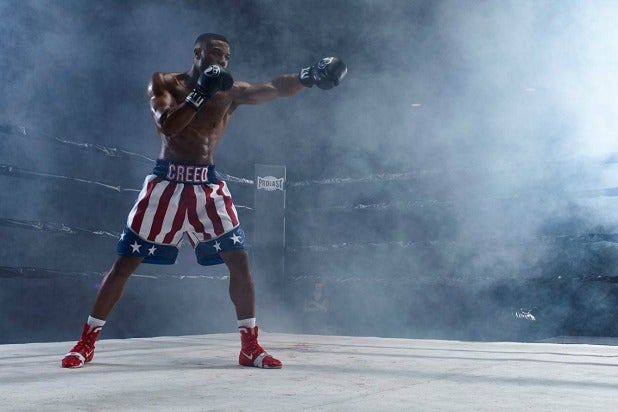 Adonis Creed (or Adonis Johnson) is back! “Creed” writer/director Ryan Coogler may have moved on, but “Creed 2” is still in capable hands with director Steven Caple Jr and writer Cheo Hodari Coker, prompting another exciting Thanksgiving holiday spent in with crying dads in a movie theater as young Adonis faces off against the son of Ivan Drago (Dolph Lundgren), the man who was responsible for his father’s death back in “Rocky IV.”

“Creed 2” being the eighth film in the “Rocky” franchise and the second focused on Apollo Creed’s son (Michael B Jordan), there’s plenty of reason to suspect that that it won’t be the last in this series. And with long-running franchises often come teases for future films after the credits roll in the form of a mid-credits or post-credits scene. Which can be a bit frustrating when you’ve been sitting in a theater for two hours and ten minutes and really need to go to the bathroom.

So, do you need to stick around any bonus scenes once the credits roll on “Creed 2,” or is it safe to head out if you need to?

Even though we here at TheWrap strongly encourage everyone to watch the credits of every film out of respect for those responsible for bringing it to life — you might be happy to learn that it is safe to leave the theater once the credits start on “Creed 2” because it does not contain either a mid-credits or post-credits scene.

Once the movie ends, it really does end. There’s nothing to stick around for if you need to get out of there as soon as possible.