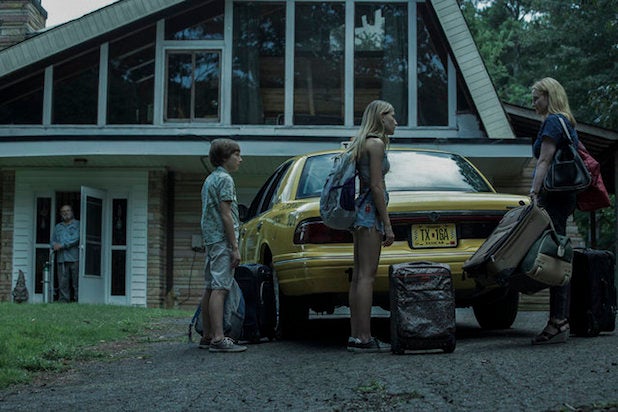 The location managers responsible for the settings of the films “Dunkirk” and “Baby Driver” and the television shows “Game of Thrones” and “Ozark” won the top awards on Saturday night from the Location Managers Guild International, which presented its fifth annual awards at the Alex Theatre in Glendale.

Ben Piltz and Arnaud Kaiser won the Outstanding Locations in a Period Film award for the Christopher Nolan film “Dunkirk,” sections of which were filmed on the actual beach where the World War II evacuation took place. Doug Dresser and Kyle Hinshaw won in the Outstanding Locations in a Contemporary Film category for “Baby Driver,” which was set in and around Atlanta.

In the television categories, the multi-country production “Game of Thrones” and the Missouri-set “Ozark” (which is actually filmed around Atlanta) won the awards for period and contemporary series, respectively.

Also Read: 'Ozark:' Ruth Langmore Teaches You How to be the Perfect Criminal (Exclusive Video)

In addition to having a hand in one winning film and one winning television series, the Atlanta Mayor’s Office of Film and Entertainment also won the Outstanding Film Commission award.

The show was hosted by comedian Jonah Ray.