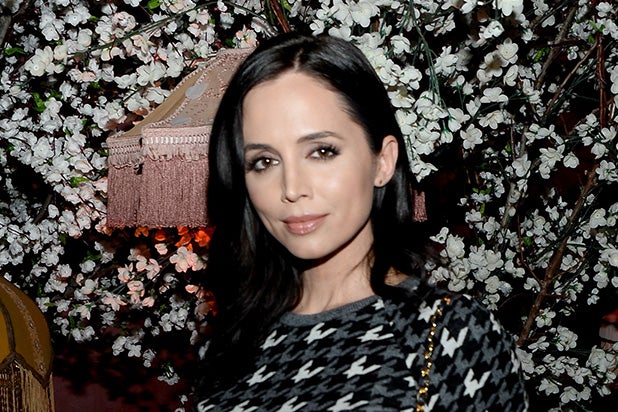 Eliza Dushku is joining the cast of CBS’ “Bull.”

The “Buffy the Vampire Slayer” and “Dollhouse” alum will join the Michael Weatherly legal drama beginning May 9. She will play J.P. Nunnelly, the savvy head of the best criminal defense firm in New York, who is hired by Dr. Jason Bull (Weatherly) when a member of his Trial Analysis Corporation team faces prison time.

The role serves as Dushku’s follow-up to her appearance on the final season of the Cinemax series “Banshee.” Additionally, she starred in “The Saint,” the 2016 television movie adaptation of the 1960’s series of the same name, based on the book series by Leslie Charteris.

Also Read: 'Bull,' 'Kevin Can Wait,' MacGyver' and 13 Other Series Renewed by CBS

“Bull” was among the 16 series renewed by CBS earlier this morning, including four other freshman series “Kevin Can Wait,” “MacGyver,” “Man With a Plan” and “Superior Donuts.”

“Elementary,” “Code Black,” “The Odd Couple,” “Criminal Minds,” “Criminal Minds: Beyond Borders,” “The Great Indoors,” “Training Day” and “Ransom” are still technically up in the air. “Doubt” and “Pure Genius” have already been canceled.