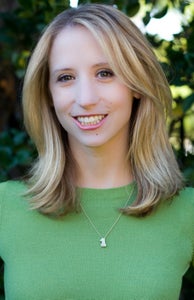 GRB is the producer and distributor behind a wide range of TV programming including the Emmy Award-winning series “Intervention,” A&E’s “Growing Up Gotti” and “Wide World of Spike.”

Mayer, who will report to company founder Gary R. Benz, will be responsible for developing and distributing original content that appeals to both U.S. and international audiences. She also is charged with broadening the company’s programming to target a female audience.

In a statement, Benz said of Mayer:  “She not only brings excellent taste, skills and relationships to the table, but she also has a firm understanding of what it means to develop for the global TV landscape.”