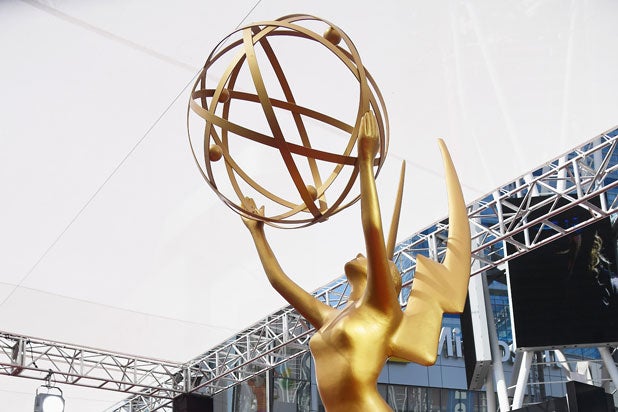 The Emmys will add new categories for reality-show casting and music supervision for the 2017 Primetime Emmy Awards, the Television Academy announced on Friday.

The rules were adopted by the Academy’s board of governors, which also voted to split the cinematography category into separate awards for one-hour and half-hour series, and to expand and change an array of interactive media categories.

The new Outstanding Music Supervision award will recognize the music supervisor of any television program. The Outstanding Casting in a Reality Series will go to the casting directors of any program within the Emmys’ three reality classifications: structured, unstructured or competition.

The Television Academy press release detailing the changes to the Emmys interactive media field described them this way: